Top
What is Сhernobyl? Everyone is Interested to Know its Secrets! – Kiev Private Tours
fade
6800
post-template-default,single,single-post,postid-6800,single-format-standard,mkd-core-1.1.1,mkdf-social-login-1.1,mkdf-tours-1.3,voyage child theme-child-ver-1.0,voyage-ver-1.3,mkdf-smooth-scroll,mkdf-smooth-page-transitions,mkdf-ajax,mkdf-grid-1300,mkdf-blog-installed,mkdf-header-standard,mkdf-sticky-header-on-scroll-up,mkdf-default-mobile-header,mkdf-sticky-up-mobile-header,mkdf-dropdown-default,mkdf-light-header,mkdf-fullscreen-search,mkdf-fullscreen-search-with-bg-image,mkdf-search-fade,mkdf-medium-title-text,wpb-js-composer js-comp-ver-5.0.1,vc_responsive 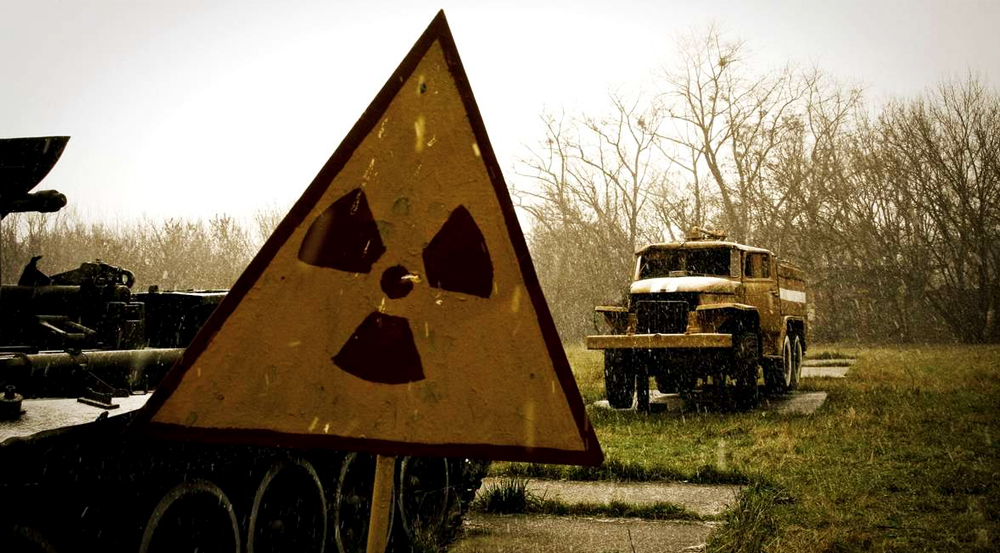 What is Сhernobyl? Everyone is Interested to Know its Secrets!

December 15, 2000, 18 years ago, Ukraine decided to finally close the Chernobyl nuclear power plant. That day, the last operating power unit No. 3 was stopped, and a new task for the nuclear scientists was to turn the Zone of Alienation into environmentally safe space.

So What is Chernobyl?

Chernobyl is atomic power station; however, today, speaking of Chernobyl, we mean the catastrophe, the explosion that took place in 1986.

“I am convinced that if the Soviet Union did not cease to exist, the Shelter Object would no longer exist. Yes, the Soviet Union would disassemble the power unit No. 4, but would waste the lives of 5-10 million liquidators for it. Then the life of man was of purely conventional value.” This was said by Igor Gramotkin, current general director of the state-owned specialized enterprise “Chernobyl Nuclear Power Plant”, discussing the future of the station on the Day of honoring the liquidators of the consequences of the Chernobyl nuclear power plant accident. Sooner or later, mankind will be able to cope with crushed power unit, which brought so many troubles. Sooner or later, people will come back to the abandoned land. But, one way or another, the bleeding ulcer of Ukraine and the whole planet Earth, the so-called 10-kilometer zone around the station, will forever remain the resettled territory. People will never (or, at least, in the next 24 thousand years) be able to use this land, abundantly polluted by radiation.

In this article we decided to talk about the secrets and interesting facts related to Chernobyl.

1. Everyone knows that radiation has no color, no smell, no taste, but many continue to fear it, as something tangible. In fact, if you get to the Chernobyl exclusion zone, you will not notice anything unusual (unless you are prone to hypochondria and you will have a headache). As one would expect, the nature, deprived of human influence, returns the territory to itself. The air in the Zone is immeasurably cleaner than in any city. The invisible effects of radiation are reminiscent of only the warning signs that can be seen everywhere in the most polluted areas of the Zone.

2. The roads in the Exclusion Zone are perfectly flat, without a single bump, which even the Kiev region cannot boast. No, no, this is not at all an attempt to launder money under a good pretext: a smooth asphalt covering is for a specific purpose – not to scatter radioactive waste transported in trucks for research or storage. According to the regulations, these cars should go at a speed of no more than 40 km/h, so that the cargo does not crumble.

3. About 5-6 thousand people work in the Zone. It became the main place of employment for all nearby towns and villages, especially for the city of Slavutych. 2,500 people are constantly involved in the CEZ, plus the contract teams. The rest work at other sites. 27% of the staff are women who work on a par with men. The permissible level of radiation for Zone employees is at least 20 times higher than normal for the general population. But, alas, this did not affect the wages. For example, in the state-of-the-art laboratory – the state specialized scientific and production enterprise “Chernobyl radio and ecological center” – employees get the average of 5 thousand UAH. All employees work shifts: two weeks are in the Zone, and two weeks are for rehabilitation. 4. Darkness prevails in the Zone at night. There are no lanterns even along the road (and it seems there were hardly any ever) – and that comes despite the fact that the territory was previously conceived by the Soviet authorities as such a paradise for power engineers. The street lights can be found only in the Ivankov district. But thanks to such a darkness, it immediately catches the eye how many windows shine at night in the city of Chernobyl. As for the abandoned city, it is very densely populated.

5. Radiation does not spread evenly around the Chernobyl Nuclear Plant, but it is in islets. Some sections of the 10-kilometer Zone are times more dangerous than the territory adjacent to the Nuclear Power Plant. On the way to the station, there is a the stele “Chernobyl Nuclear Power PLant named after Lenin”, known as a torch. The radiation background in this area can reach as much as 1200 mr/h! At the same time, in the immediate vicinity of the station itself, the background remains within no more than 300 mr/h. However, the tourist routes offered for the curious visitors of the Zone are absolutely safe. If you look carefully, you can see dosimeters hanging like a clock on some buildings of the Zone. They confirm, that in certain spots the radiation does not exceed 18-20 mr/h. For comparison, the radiation background of Kiev as of today is 11 microR/h. 6. Chernobyl Nuclear Power Plant was designed as the most powerful energy facility in Ukraine with a design capacity of 6000 mW – thousand megawatts for each of six blocks (two of which were not even build). Today it is Zaporozhye AES that has such capacity… According to rumors, it was planned to construct as many as 12 blocks in Chernobyl! However, even in the state it was functioning, it provided 10% of Ukraine’s electricity needs. By the way, another interesting fact: after the accident at the Chernobyl Nuclear Plant, the government dropped its plan to build a nuclear power plant in the Crimea.

7. The city of Chernobyl is famous of its 10-century history. In the second half of the eighteenth century, Chernobyl was one of the main centers of Hasidism, which in its importance was not inferior to Uman. At the end of the 19th century, the population of Chernobyl was 10,800 people, of which more than two-thirds were Jews. As a consequence, the city had the appropriate architecture and culture. The trial of the executives of the Chernobyl Nuclear Plant who were found guilty of the accident, was held in one of the former synagogues; there were ten in the city. Now only the ruins of the two are left.

8. The zone consists of three parts: a 30-kilometer exclusion zone, which was compulsorily resettled for all the population; a 10-kilometer zone around the station with the highest level of radioactive contamination, and the special zone – the industrial area of ​​the Chernobyl. To date, only a special zone represents a serious danger, a short stay on any other site of the territory will not provoke a disease with radiation sickness. All those who leave the Exclusion Zone undergo radiation screening. Travelling to Ukraine, visit the most interesting site – Chernobyl!

To calculate the exact price and book the tour, fill out the form using the Link

For other Tours around Kiev, contact Guide me UA agency:

With over 3 years of experience Guide me UA is one of the best private tour providers in Kiev.
Our mission is to promote Ukraine as a major destination in Europe, as a country with its unique history andtraditions with responsive people and spectacular landscapes. We understand tourism not only as a leisure activity but also as an educational program to an unknown site. 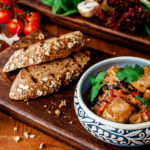 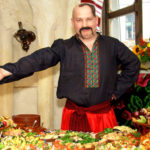