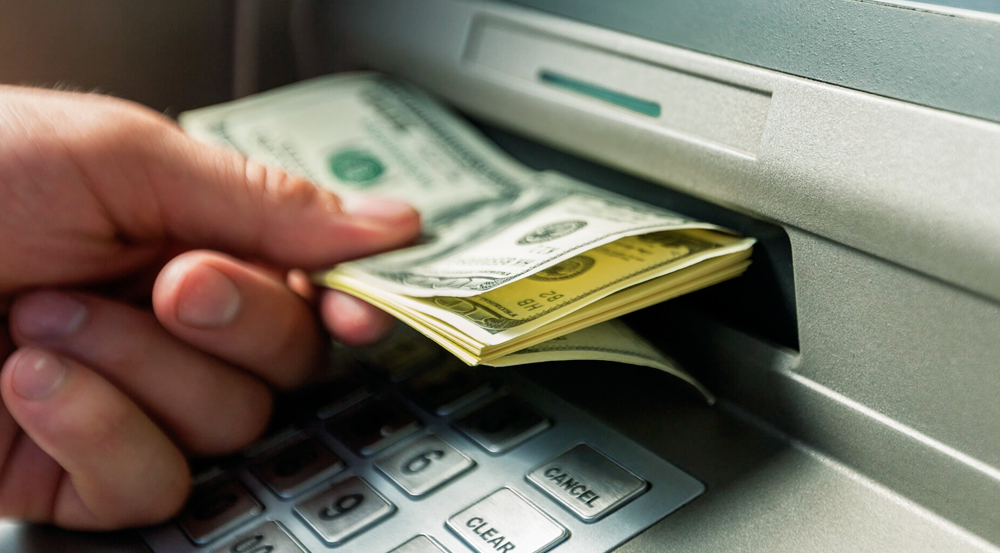 Ukrainian banks. Things foreigners should beware of in Ukraine

The rating of Ukrainian banks on deposits of legal entities involves an assessment of the level of confidence of depositors to banks, as well as their overall stability. This rating is based on official statistics of the National Bank of Ukraine. Building of the National Bank of Ukraine in Kiev

When compiling the rating, the stability of the bank, the amount of assets, the ability of the financial institution to return deposits, as well as the level of support from the state and shareholders were taken into account.

Despite the scandalous news that Privatbank was inflicted fraudulent losses in the amount of 5.5 million dollars, the bank still managed to retain the first place in all ratings of Ukrainian banks.

Raiffeisen Bank Aval takes the second place, however, the amount of deposits of the bank is half that of Privatbank.

In January leader of consumer lending Alfa Bank took the third place in terms of deposits and assets.

Quantity of banks operating in Ukraine

In the first half of 2017 the number of operating banks decreased to 88 financial institutions, including 38 banks with foreign investment. The share of foreign capital in the registered capital of banks was 56%.

In January-July 2017 banking system of Ukraine had a net loss of UAH 223 million, which is 41.5 times less than in the corresponding period of the previous year (UAH 9.266 billion).

In the first half of 2017, solvent banks had UAH 1.1 billion of net profit after tax, while the banking system worked profitable in each of the three months.

Profitable activity was demonstrated by all groups of banks – with foreign and private capital, as well as state-owned banks.

Due to the bankruptcy of 50 banks in 2014-2015, the Ukrainian banking system lost 230 billion UAH which is 9% of Ukraine’s GDP. Law enforcement agencies received 2,149 claims from Deposits insurance fund for individuals, claiming damages for UAH 132.7 billion as a result of illegal actions of officials of insolvent banks; at this, 250 claims where the owners and top managers of banks are the figures in the cases, amount for UAH 99.86 billion.

What ATM should foreigners use in Ukraine?

It is best to withdraw money in Privatbank ATM. It offers the highest cash withdrawal limit. Take into account that in Ukraine ATMs issue only Ukrainian currency. The same applies to all official institutions. In all restaurants, bars, institutions, only the Ukrainian currency is accepted. If you are asked dollars or euros, this can be fraud.

What to beware of when withdrawing cash from the ATM?

Victims of scammers are the owners of bank cards – both Ukrainians and visitors from abroad.

When we talk about ATM fraud, we mean, first of all, widespread types of fraud around the world – skimming and cash-trapping. In the first case, we are talking about theft of the card data (for the subsequent making a duplicate and stealing money from the account). In the second it is about theft of cash, which the ATM does not issue money after your withdrawal request.

How they steal card data

When skimming, scammers install the special reader into the card reader (the card receiving hole) of the ATM. The device reads data from the magnetic strip of the card. At the same time, the micro-camera installed on the ATM films the process of entering the PIN-code. Scammers use the data and create a duplicate bank card.

Often, skimmers install their devices at ATMs in places of high traffic – in shopping centers, in the central streets of the city, near sports stadiums and concert halls. According to statistics from the Association “EMA”, during one incident of skimming device installation, from a few dozen to several hundred of bank cards may be skimmed.

How to protect yourself from skimming? Do not allow fraudsters to get PIN-code to the card!

The second rule of protection against skimming is setting of limits for operations with the card (for example, withdrawal limit, limit for the transfer of card funds, limit on the payment on the Internet). The limit does not allow the use of amount exceeding the limit for the specified operation. The card holder can easily change or cancel the limit within a few minutes: you can do this either by calling the bank or by using your Internet banking (including mobile banking). To cancel or change the limit, additional identification will be required – for example, the introduction of a password to Internet banking, which no one except the cardholder knows.

In such case the set limit does not allow the fraudsters to steal money, even if a duplicate card is created.

In the event that there is a suspicion that the card could be duplicated, you should:

How they steal money from ATMs

When cash-trapping, the ATM “delays” cash without giving it to the card holder. Scammers install a special bar with adhesive tape (double-sided tape) in the opening for cash. The banknotes sent to issue are glued to the bar, which, moreover, does not let the cash out, leaving it inside the ATM.

Usually it looks like this: the holder inserts a card into the card reader, enters the PIN code and selects the cash withdrawal operation. A message about the cash withdrawal appears on the ATM screen – but the money stays inside. Except the cases when the ATM is out of cash (this is usually warned by the corresponding message on the screen), non-issuance of cash signals fraud.

What to do? The most important thing is to stay near the cash dispenser, and not to leave. Then there may be two options:

Unfortunately, Ukraine has “all conditions created” in order to make fraudsters pay attention to ATMs. This is facilitated by real shortcomings of Ukrainian entrepreneurs and the financial system.

Recommendations from the experts of the Ukrainian Interbank Association of Payment System Members “EMA” to holders of payment cards who came to the Champions League final, citizens of Ukraine and foreign citizens:

In 2017, Ukraine implemented the National Program to Promote Security of Electronic Payments and Safecard Card Payments.

The program was implemented by EMA Association with the assistance of the US State Department. The purpose of the program is to raise awareness of Ukrainian citizens about the threats of payment fraud, as well as to increase the culture of card payments in Ukraine.

Do you want to be aware of what to do and what to avoid in Ukraine? – Hire a local 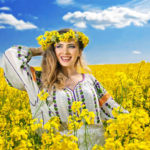 Ukraine – Tourism in the Most Hospitable Country in Eastern Europe