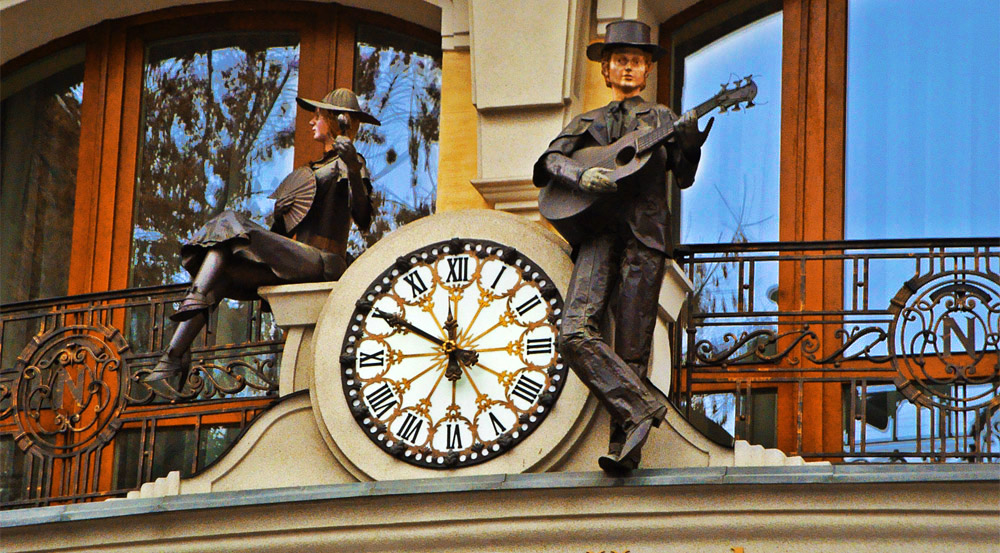 Time in Lviv. What time is it in Lviv now?

Find out what time it is in Lviv right and what time zone the city is in. Exact local time facilitates planning working day, meeting or trip.

Adjustıng clock for daylight saving in 2020

Together we will learn a little more about the temporal dimensions of the city of Lviv.

When it comes to verbal definition of time, Lviv is very diverse, figuratively speaking. Lviv residents and Galicians in general speak so much and so quickly that not everyone from this region (not to mention people who communicate exclusively in Russian) can understand what time it is. “Guide me UA” wants to make your trip to the city of Leo a bit easier and enrich your language experience.

Lviv is open to the world… however, only from 10am to 6pm

If you are heading to Lviv, be sure the city is waiting for you at any time. However, arriving at night, a 90% guarantee that you will have to wait as well. If you have lived your whole life in a big metropolitan city, then get ready for new temporal discoveries in Lviv. Here you have to get used to a slightly different temporal rhythm. No wonder in Lviv they joke that the Lviv second lasts longer. 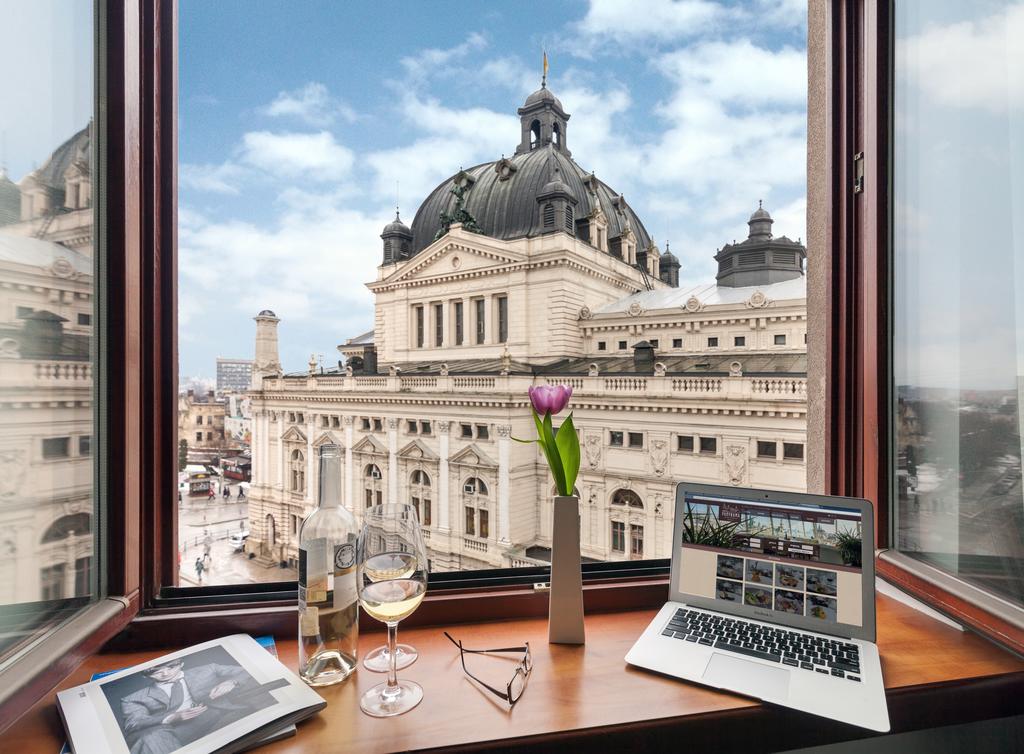 Usually, the city of Leo never sleeps. However, you should be aware that most of the bright cafes and restaurants in Lviv are closed after 11pm. Moreover, having arrived at night on popular Rynok Square, where each building is a cafe or restaurant or bar you can only have dinner in 2-3 of all the existing establishments. In Lviv at night, you will not find a functioning copycenter, or a dry cleaning service, or a beauty salon, which people from big cities are so used to. Do not count on early breakfast in Lviv either. Most catering establishments open at 10am. It is the time that is comfortable for residents of the city of Leo to start their working day (well, by the way, as the social survey says – 6pm is a comfortable hour to finish it). Therefore, more than 70% of commercial institutions work these hours only.

If you decided to stay in apartment, hostel or economy hotels in Lviv, then you probably will have to “wake up” the administrator of the establishment for five or more minutes. Most likely, they will ask for additional surcharge for the night maid services if you choose to check-in at night. As you already know, evening rest is appreciated in Lviv, therefore – it is priced higher. Night taxi, evening public transport, night food delivery – payment increases immediately after 11pm.

Lviv Big Ben calls to work and from work

In the very center of Lviv, in the tower of the Lviv City Hall, one finds Lviv Big Ben – one of the oldest clocks in the city of Lviv. Since 1851, Lviv Big Ben has been serving the inhabitants of the city: it announces Lviv time every 15 minutes and every hour. This is very convenient for residents of the central part of Lviv, because the sounds of the beats of the clock can be heard at a distance of 1 km. In addition, recently Lviv resumed the tradition of medieval troubadours, who announce Lviv time to the public from the open windows of the Town Hall.

Entrance to the Lviv Town Hall is free, but to see the famous chimes of Lviv, you need to walk another 255 steps of the winding stairwell of the Town Hall tower. 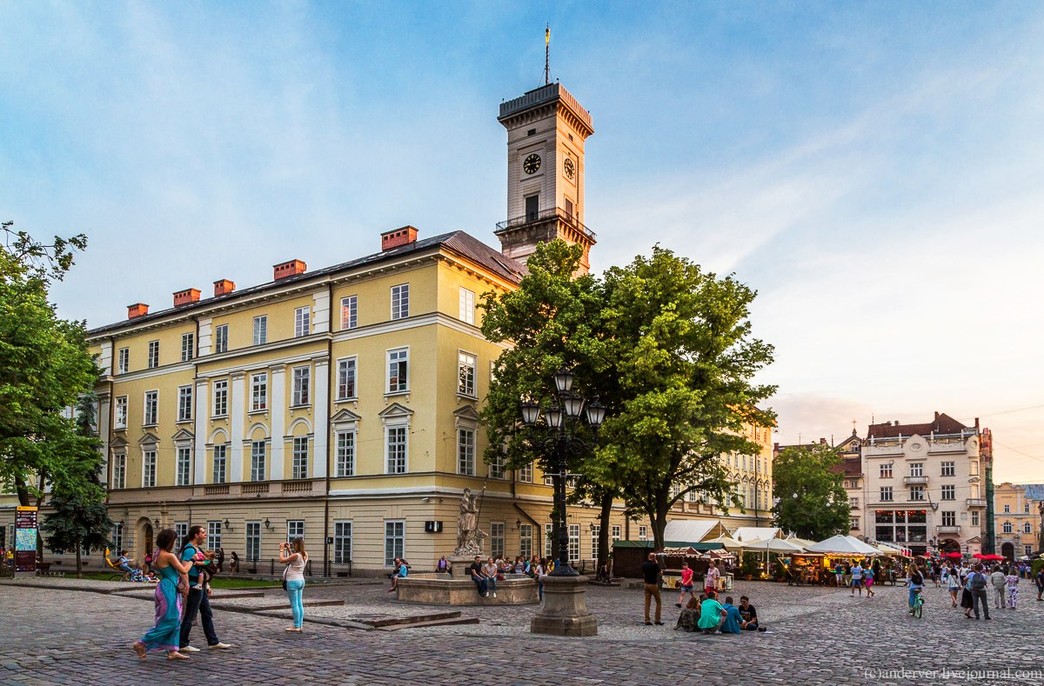 The weight of Lviv Big Ben is 2.5 tons. The diameter of its face is 2.7 meters. The length of the hour hand is 2.15 meters; the minute hand is 1.7 meters. On the big bell of the Town Hall, you can see the inscription in German: “Sleep well. We will wake you up when necessary!” We guarantee that Lviv Big Ben will not deceive you – it wakes up better than melody of any volume on your phone.)

By the way, locals believe that if you get to the Town Hall tower at the very moment the clock bell rings and you make a wish, it will come true. It is interesting to know that earlier it was not mechanical equipment making Lviv Big Ben struck the time but the two strong hands of the worker wound clock on the Town Hall. Earlier petty thieves and robbers were often punished with civilian works, and manually winding up the Lviv clock was one of those penalties.

The dragons are watching Lviv time

If you come to Lviv, your tourist to-do-list should definitely include a trip to House of Legends, the best coffee house in Lviv. 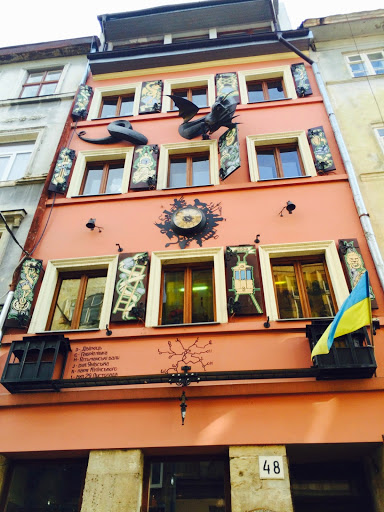 It is in this thematic cafe-museum that there is a whole room dedicated to Lviv time. Recognizing the house among the other architectural sights of the city of Leo is not so difficult: a huge black dragon coils on its facade, and every day the creature fires flames at exactly 9:24pm… (By the way, dragons are direct ancestors of Lviv lions).

Moreover, so that you do not think that this is another Chinese restaurant in Lviv, a courteous chimney-sweeper hospitably invites you to visit a real cave of Lviv legends… However, it is certainly not a legend that Lviv time is 24 minutes behind Kiev time. Therefore, all the clocks in House of Legends can show even hour, when Kiev time is already 24 minutes more. Well, for now, while you are looking for geography textbooks to check if it is true, we are moving forward…

So, one of the mysterious legends of Lviv, which is kept by the famous House of Legends is the legend of Lviv time. The whole room in this building is dedicated to this phenomenon of Lviv time. In the Room of Lviv Time, you will learn the position of Lviv among other planets of the Universe (and Lviv is a whole planet, do not even doubt!), see the photo archive of the Lviv City Hall clock with the little people of Lviv, trace the entire history of Lviv Dzigars (clocks), get acquainted with the names famous Lviv Dzigaro-masters (watchmakers), determine the astronomical interpretation of the essence of Lviv time, hold apparats for tightening seconds in your hands… Believe it or not, this is not by far complete list of what Room of Lviv time has prepared for you.

Time in Lviv to take a Tour

Take Lviv Tours – private walking tours with Lviv locals who will take you along the narrow brick streets of the Old City of Lviv and wıll share exciting stories of each amazing attraction.
Lviv ıs rıghtly called a treasure of Eastern Europe. For more than 8 centuries, the city has been a part of six different states. Even today, both locals and tourısts feel the influence of the West and the East on the streets of the old city, where the houses keep many legends and secrets. 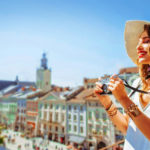 Weather in Lviv – When is the best time to visit Ukraine? 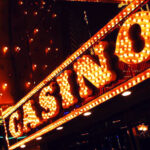