Top
Thank you in Ukrainian. The most important words when you travel to Ukraine – Kiev Private Tours
fade
4898
post-template-default,single,single-post,postid-4898,single-format-standard,mkd-core-1.1.1,mkdf-social-login-1.1,mkdf-tours-1.3,voyage child theme-child-ver-1.0,voyage-ver-1.3,mkdf-smooth-scroll,mkdf-smooth-page-transitions,mkdf-ajax,mkdf-grid-1300,mkdf-blog-installed,mkdf-header-standard,mkdf-sticky-header-on-scroll-up,mkdf-default-mobile-header,mkdf-sticky-up-mobile-header,mkdf-dropdown-default,mkdf-light-header,mkdf-fullscreen-search,mkdf-fullscreen-search-with-bg-image,mkdf-search-fade,mkdf-medium-title-text,wpb-js-composer js-comp-ver-5.0.1,vc_responsive 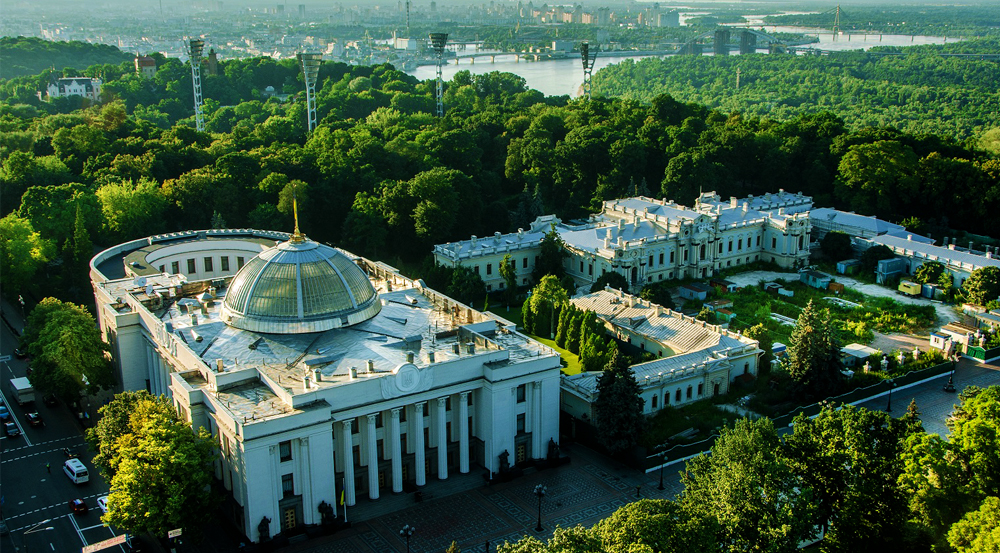 Thank you in Ukrainian. The most important words when you travel to Ukraine

If you are going to Ukraine, you need to know a universal set of words and expressions in Ukrainian or Russian. In no way we are going to substitute tourist phrasebook; however, we have collected the most useful phrases intended to help in typical situations that may require Ukrainian language.

Thank you in Russian – Спасибо (Spasibo)

By the way, if you are a low-cost traveler and you rent an apartment through Airbnb, you will not have information office like reception, as it happens in hotels that host foreign guests. Get ready that in Ukraine in inexpensive cafes the staff does not speak English very well, so you may have difficulty communicating.

We will give translation of necessary words in phrases both in Latin and Cyrillic letters because we understand perfectly that the Cyrillic is not familiar to many guests of Ukraine.

Also, keep in mind that all the signs in the city (where to go, street and traffic signs) are in Ukrainian. Ukrainian is official state language, but the majority of Kyiv residents speak Russian. Moreover, in the east of the country over 75% of inhabitants speak Russian. In the West, everything is exactly the opposite – majority of people speak Ukrainian. You will learn the reasons for such use of two languages during a guided Kiev tour with private guide.

In the past few years, the frequency of Ukrainian in Ukraine has increased, and the Russian, on the contrary, has decreased. This is evidenced by the research data of the Razumkov Center.

During the All-Ukrainian Census of 2001, 29.6% of the participants said their native language is Russian, 14.8% of them – Ukrainians by nationality. In 2006, 52% of respondents determined Ukrainian language as native, Russian –31%, Ukrainian and Russian equally – 16%, other languages – 1%.

However, independent research show a much larger prevalence of Russian language and its actual prevalence over Ukrainian; the underestimated census data are usually explained by the fact that significant percentage of people who consider themselves Ukrainians have called Ukrainian as their mother tongue because of their national identity, although their real native language is Russian. 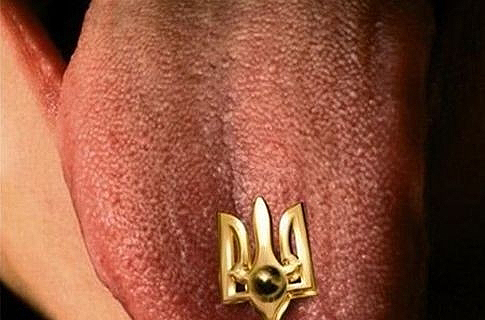 As far as the English language is concerned, the state of things is far from good.

According to online survey conducted by TNS, 89% of the respondents studied English, but English level is above average only for 18%. Compared to European countries, population of Ukraine is by far not ready to communicate in foreign language. The data of Europeans and their languages shows that over half of EU citizens know at least two languages, while 38% of Europeans speak English fluently. According to the EF English Proficiency Index, the best English speakers among European countries are Sweden (70.94% of the population), the Netherlands (70.58%) and Denmark (70.05%).

In the beginning of next year, within the framework of the national program of studying and popularizing foreign languages, GoGlobal implements a social information campaign aimed at stimulating Ukrainians to study foreign languages. To provide language learning tools, a website will be created that will accumulate opportunities for paid and free studying of foreign languages, conversational clubs, cinema sessions in the original language, internships abroad, etc.

Moreover, GoGlobal and the British Council in Ukraine are already implementing the project “Teachers of English – agents of change“, aiming to retrain English teachers. The project will train 170 coaches who will share their experience with English teachers and raise their level to the level that conforms to the standards of the Council of Europe.

BUT! If you don’t want to study Ukrainian, you can always hire an English-speaking guide in Kiev with Guide me UA. 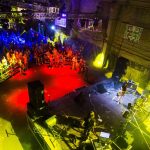 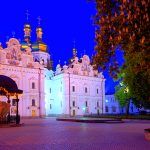 16 interesting facts about the Kiev-Pechersk Lavra