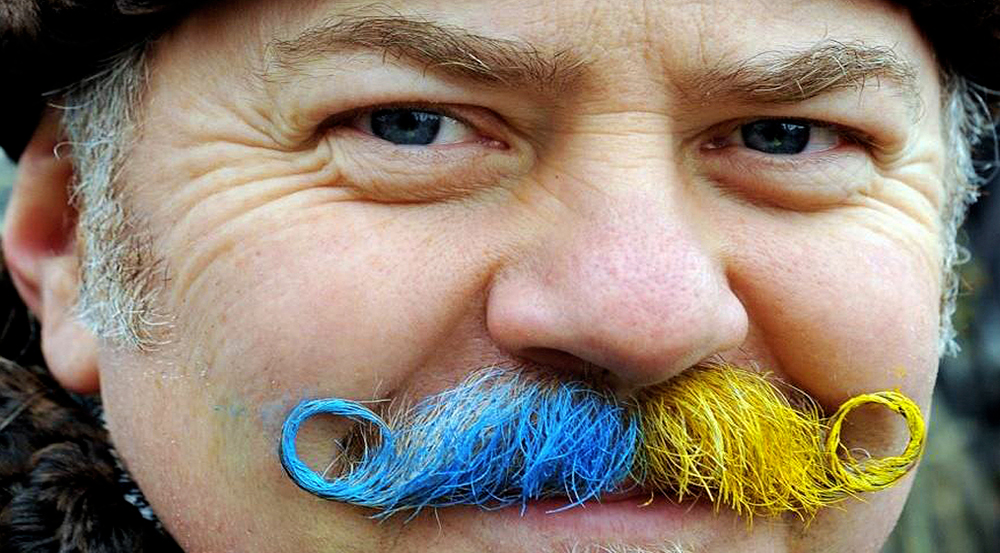 Mentality of the Ukrainian People

And how is it in Ukraine?

The so-called features of Ukrainian mentality such as “unity of the nation”, “sovereignty”, “uniatism” and so on that are widely popularized today are a part of the ideological process, but not of the ethnic mentality of Ukrainians. Mentality is not just an important, but the most important factor affecting the motivation of people. So far, in most cases, the dominant role is played by “Soviet” factors, the “Code of the builder of communism”, the rewritten doctrines of Orthodoxy, etc. The mentality of the nation is also influenced by the fact that the Ukrainian state seeks not so much to exist as to prove to the whole world that it exists. Life in a state spending too much money on “tinting the facade” is not very cozy. It is much similar to life in the Potemkin village, such a kind of “Potemkin capitalism.” However, the Ukrainian nation of the Soviet and post-Soviet model is two completely different ethnic groups, although these are mostly the same people.

What are the main prerequisites, the foundation for the formation of the Ukrainian ethnos? 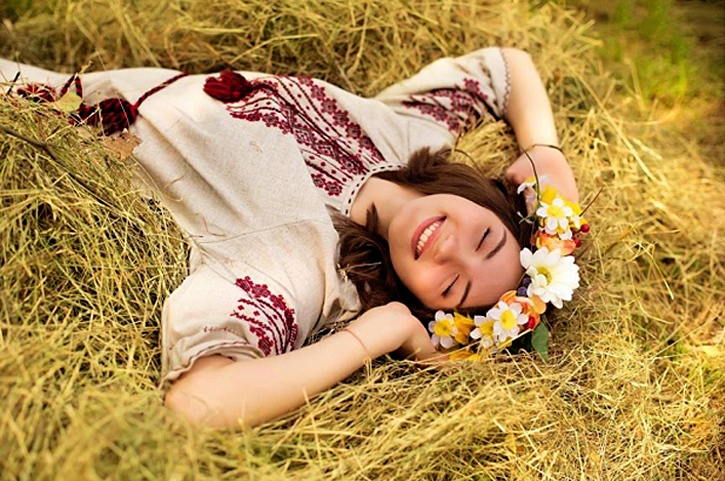 On the one hand – adventurous Cossack (knight) lifestyle, on the other – the style of secret existence, generated by the need to hide their inner world from enemies. If the first one is the source of activity, then the other leads to the life philosophy of “it has nothing to do with me.” 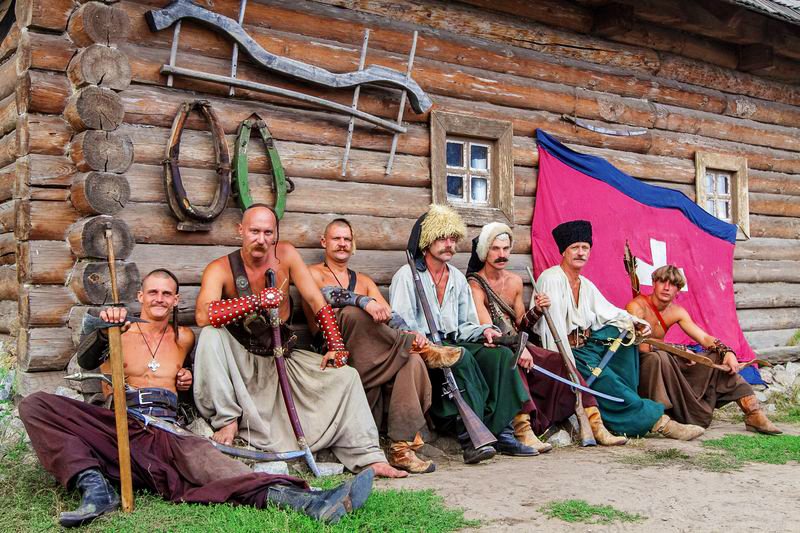 In 1920s, in his work “Psychic features of Ukrainians and the cause of our unhappiness” G. Vashchenko wrote; “Aristocratism of the spirit logically leads to individualism, individualism leads to selfishness, and being ambitious is its form.” Political ambitions, hypertrophied individualism in politics led to the fact that the struggle for power has conflicting and sometimes tragic character. It does not stop with the victory of one of the political entities: opposition forces are always oppose it.

The essence of Ukrainian mentality is best characterized by the term “isolated farming”.

The state of “isolated farming” is the natural condition of the Ukrainian nation.

Most politicians, incl. the president, are a product of Ukrainian farming, its embodiment, in fact – its classic pattern. He does not have to pretend, declare his being one of the people. The Ukrainian farmer sees himself as if in a mirror. And at least 60% of Ukrainians, even those living in cities, still have a mindset of “isolated farmers”. In Kiev this percentage is also significant; in the last half century due to the inflow from the outback the city has become twice bigger.

The mentality of the domestic “isolated farmer” is described in classical Ukrainian literature. Let’s briefly outline its characteristics: 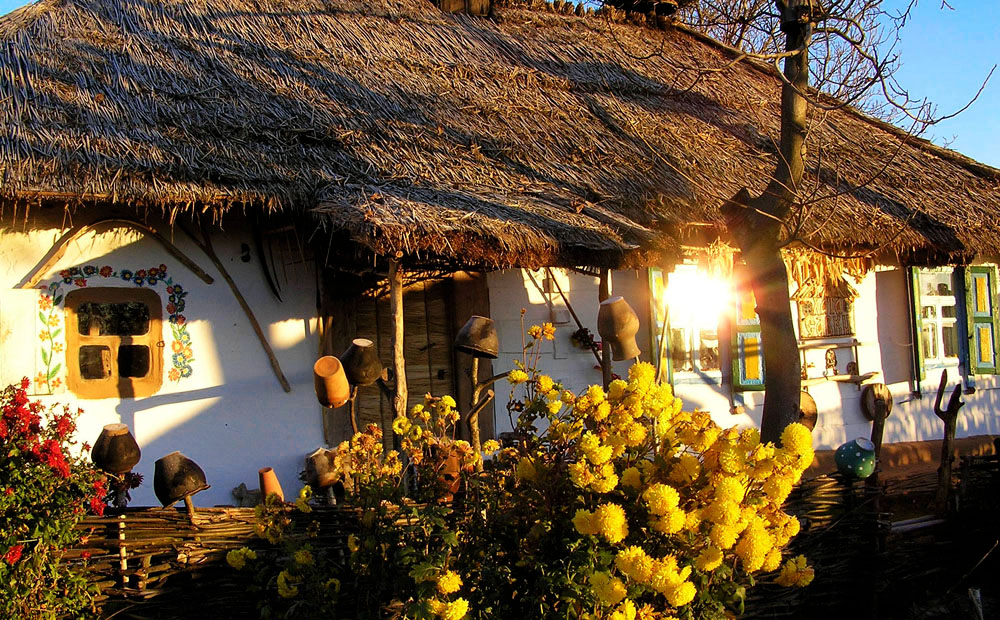 So, let’s try to systematize the main differences between the “Ukrainian character” and the Russian one

One should also take into account the unevenness of the distribution of the above-described factors through the territory of Ukraine, for it is by no means heterogeneous either according to chronological or regional characteristics. One doesn’t have to be an expert to understand that in the West and in the Eastern or Southern regions of the country the results will differ greatly. In different regions people have different attitude to their historical past, cultural heritage, language, religion, development prospects, etc.

Another characteristic feature of the Ukrainian ethnos is distrust and suspicion. It is thanks to this quality that advertising campaigns fail because the basic idea of ​​these campaigns is the value of the opinion of authoritative person, most often a television star. For a Ukrainian, the most likely authority is a successful neighbor, not a stage diva.

Summarizing what has been said let us once again note the main features of the Ukrainian mentality.

First is the spiritual connection of Ukrainians and their habitat. “Attachment to certain territories or localities within their borders…” E. Smith writes, “is of a mythical and subjective nature. For ethnic identification, attachment and association are more important than life on this land or its possession.”

Second comes the supremacy of individualism over collectivism, which is noted by almost all researchers of this phenomenon. As A. Kulchitsky wrote, “our personalism was much more than in Western Europe directed towards introvert deepening, into the inner world of personal experience”.

Third feature is the primacy of emotionality over rationality, feelings over intellect, “hearts” over the “head”; this is “cardiocentrism”, especially in philosophy, modern Ukrainian historians of philosophy talk about a lot.

Fourthly, a certain social fatalism, that is, a belief in the automaticity of the historical process, which results in constant escape into small groups, into the family, abstention from participation in resolving serious social and political problems.

Fifth feature is the duality of the inner world which combines the adventurous-Cossack (active) psychological type and the type of “secret existence” (passive).

Six comes the “general leveling” and loyalty of Ukrainians, which results from specifics of family relations, the traditions of political self-regulation and religious life.

So, let’s consider all the pros and cons. On the one hand, we have common roots with the West European civilization, and up to the XVII century the country developed in a pan-European context, which was reflected in the mental consonance of the Ukrainian and European philosophical principles. On the other hand, over the past 350 years the mentality of Ukrainians as well as the mentality of the Europeans experienced fundamental changes related to different ways of historical development. We no longer represent a single mental community with them, but many Ukrainians still have a very high level of identification with the events of the recent Soviet past.

Contact a local in Kiev to explore Ukrainian culture together: 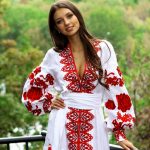 The Nature of Beautiful Ukrainian Women 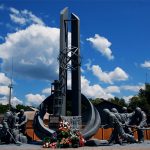