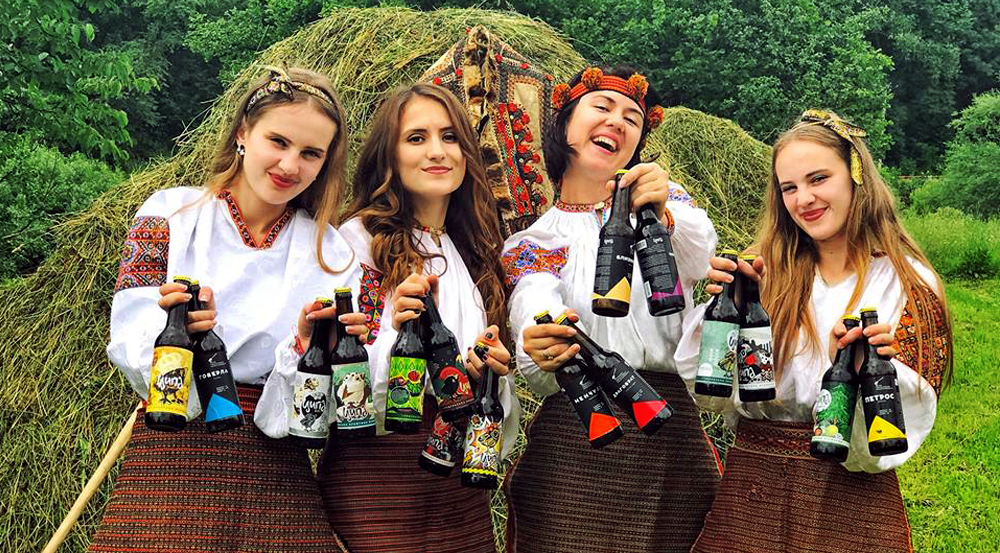 The phrase “I do not drink, I taste” gives the speaker some special charm and arouses keen interest. Therefore, we invite you to join our Kiev Beer Tour – not just to get drunk, but to taste new Ukrainian craft beer and learn a lot about its brewing.

For all those who cannot keep calm looking at a glass of cool, tart, topped with white foam beer. For all those ready to go to any corner of the earth to compare its taste and aroma. To make it short, we created a very special beer route in Kiev for beer fans, and we will tell you where you can taste the freshest, tastiest, the most lively and exclusive beer. 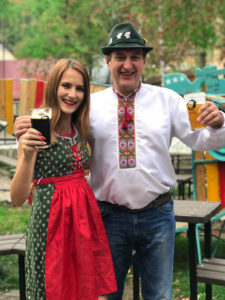 Our Kiev Beer Tours are available on request every day and are individual – only for those who order a tour. If you are alone – our guide will gladly take you to the best pubs of the capital of Ukraine with beer tasting, and if you are traveling with a large group – we will organize a tasting for you as a group.

During our crawl, we focus on craft beers. The wave of popularity of craft beer came to Ukraine several years ago from the USA, where craft breweries already captured a quarter of the entire beer market. In our country, craft beer has won only 1% of the market so far, but this trend is spreading faster and faster every day. We are trying to speed up this process and invite you to try various types of this foaming drink.

Our route includes three pubs, in each of which we will taste certain kind of Ukrainian craft beer.

Optionally, the route can be adapted for the specific desires of the group and extended for more than 3 hours.

During the tour, we will of course talk about beer, Kiev, about the way Ukrainians drink, and will have fun.

The tour price includes three glasses of beer per person, i.e. one glass of beer in each pub. 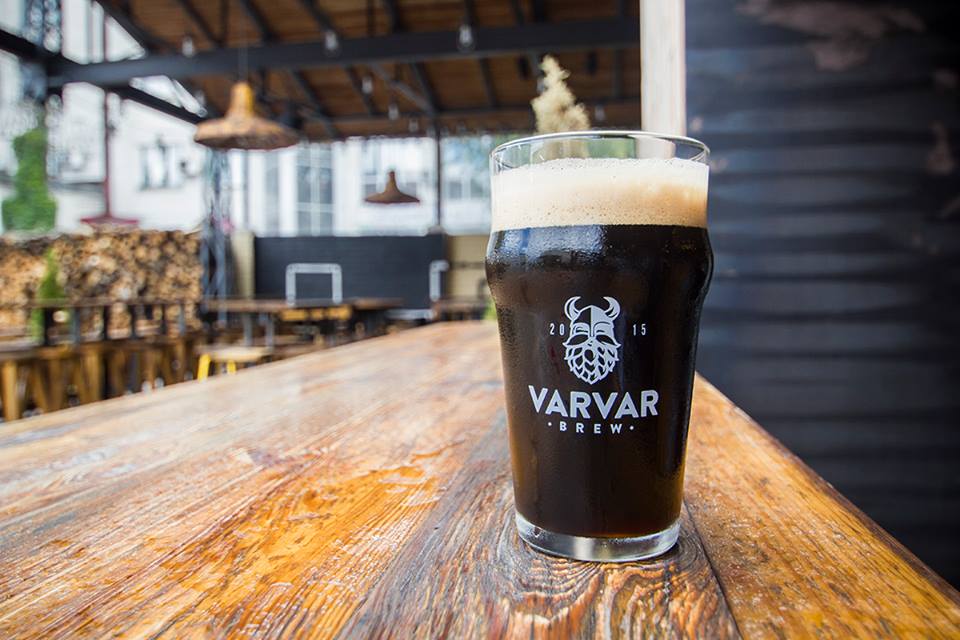 The festival where brewers, beer geeks and amateurs meet is held in Kiev on May 18-19, 2019 at the Art Zavod Platforma. 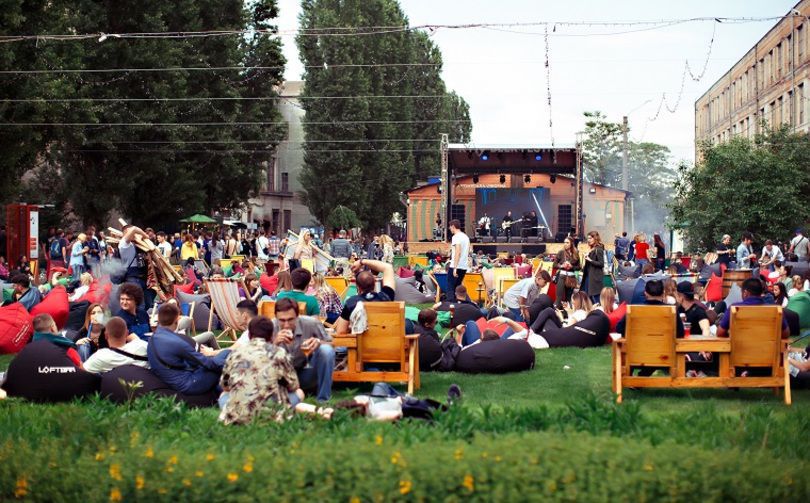 Nowadays, the production of craft beer is actively developing in Ukraine, the number of private mini-breweries is growing, and such a festival is a wonderful opportunity for them to express themselves. In addition, in order to support domestic producers in the wake of craft brewing, the organizing team began to produce beer under their own brand name Ulichnaya Eda. 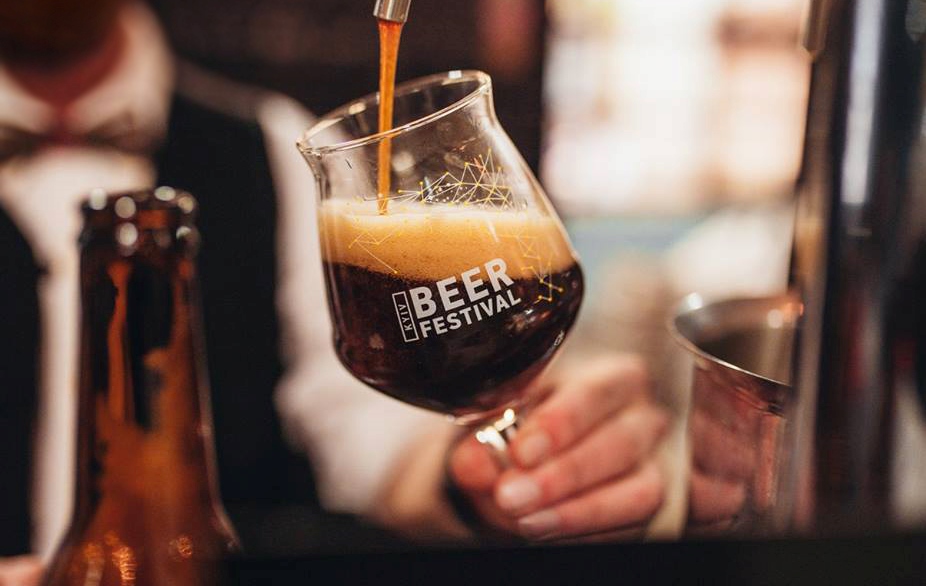 Event visitors are special people; they hold a tasting glass by its stem, talk about beer aroma, look for the softest lavender Milk Stout and drink Double IPA to forget their exes.

Here they create a new beer culture with their own community and plans to conquer the craft world.

If you are traveling not only to Kiev, but want to explore the brewing of the country, we offer you to get acquainted with the main breweries of Ukraine. However, they do mass production, and you can buy this beer in the stores all over Ukraine.

This is Kiev-located Obolon. At this large industrial enterprise, about 25 kinds of light and dark beers are brewed and bottled. Thus, such brands as Akhtyrske, Zibert, Desant, Zhigulevske, Carling, Hike and of course same-name Obolon beer come from Obolon. However, because it is mass production, you can buy a bottle of Obolon beer in any store or kiosk all over the country.

The oldest brewery in Ukraine

One of the oldest breweries in the country, founded by monks back in 1715, produces Lvivske beer. In 2005, for the anniversary of the Lviv factory, the enterprise opened the first brewing museum in Ukraine.

In Zaporozhye, there is also an old plant – this is the former Slavutych Brewery, where they produce the beer of the same name.

It is located in Khmelnitsky and is brewed at the Khmelpivo plant. This is the former Khmelnitsky Regional Brewery, where, according to manufacturers, the most lively and tasty beer is brewed. In order to keep it fresh, it is poured only into ecological containers – glass bottles. No plastic, gentlemen!

The most homemade beer

They brew it in Ternopil at Opillia brewery. The manufacturer positions its product as a natural beer with no additives or preservatives. Moreover, they assure it is brewed according to the old classic home-made recipe. If you want to taste homemade beer, take a keg and go to Ternopil.

You can also buy Opillia beer in local stores.

The most legendary beer

Drink beer in Kiev and join our Pub Crawls! 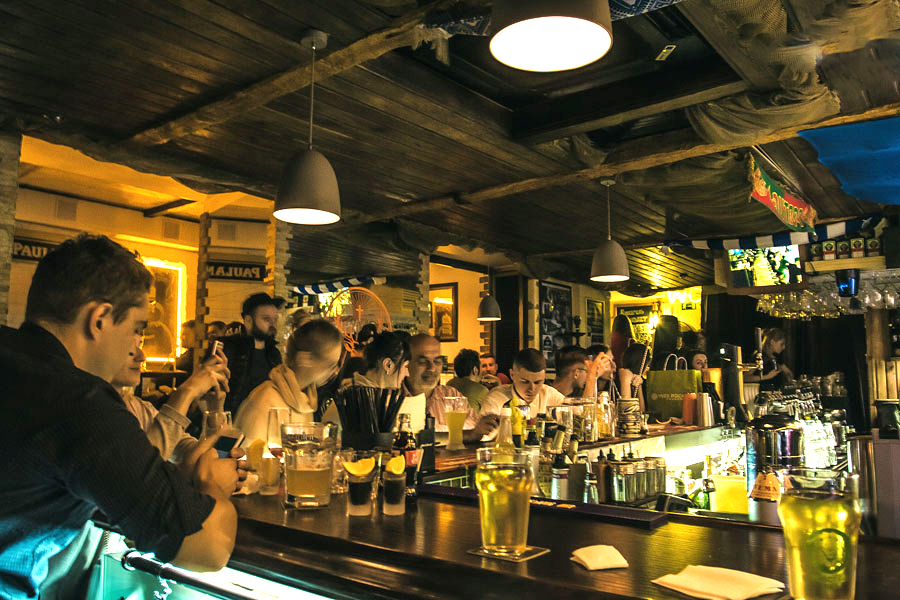 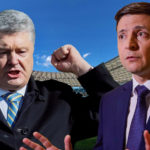 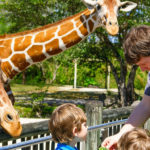 Kiev Zoo – Where to go with kids in Kiev