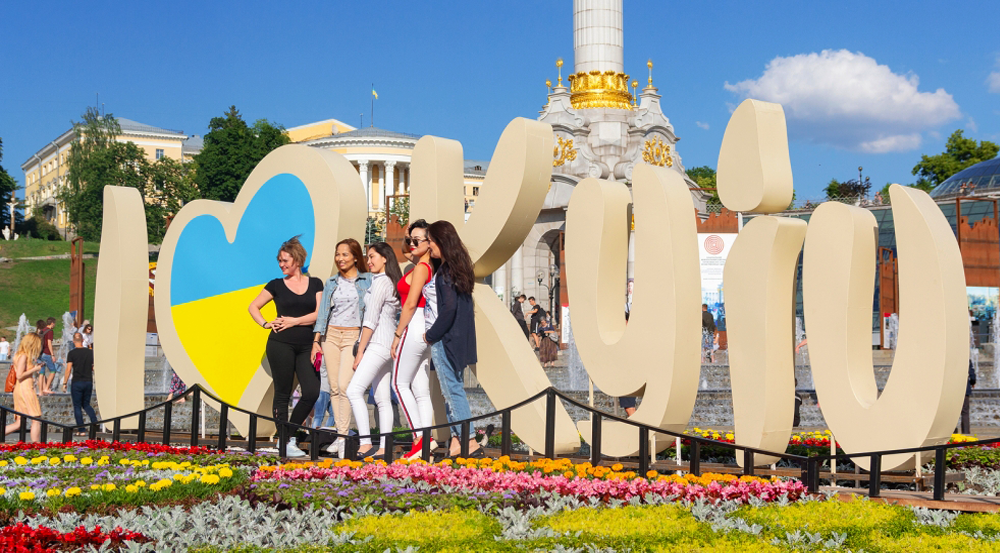 How to pronounce Kiev / Kyiv – Advice from Resident of the City

The European Union has changed the spelling of the name of the capital of Ukraine from Kiev to Kyiv in the email addresses of its employees. Shortly after, some media and airports did the same.

A real campaign has been launched in Ukraine to correctly spell the name of the capital in English.

The issue is that for a long time Russian-based spelling was used – Kiev. Now they urge to use it Ukrainian-style – Kyiv.

The Ministry of Foreign Affairs of Ukraine even launched a special campaign – CorrectUА to spread information about correct spelling of the names of Ukrainian cities in English.

The campaign already has first results.

According to Ukrainian spelling, Kyiv is correct option; however, many foreigners still use “Kiev”, which became well established in English during the Soviet era.

The practice of using the Kiev form, which has not changed even after the adoption of the relevant decision of the 10th UN Conference on the Standardization of Geographical Names, is still established in the world. In addition, this has a certain negative impact on the image of Ukraine. 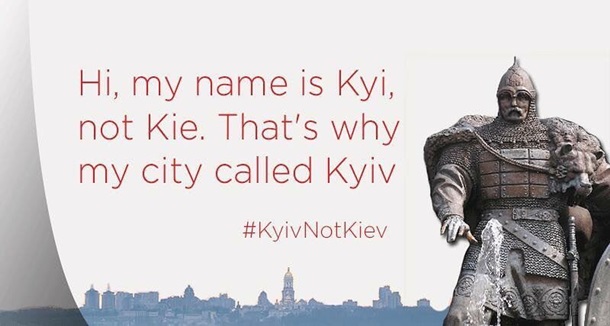 How do you pronounce Kiev or Kyiv?

The Ukrainian Foreign Ministry said they would address foreign media to correct the spelling of the name of Kyiv in English. 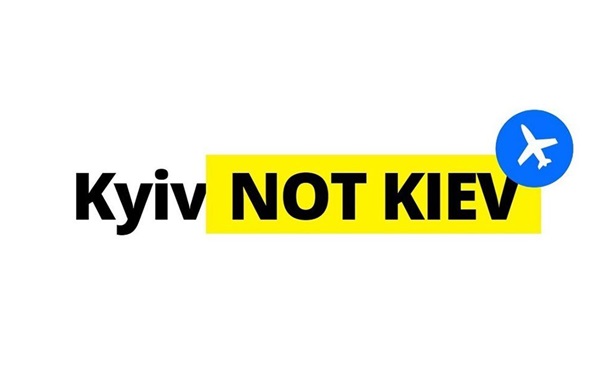 “During the campaign, accounts of the Ukrainian Foreign Ministry on Facebook and Twitter will feature posts containing cases of the misuse of the name Kyiv as Kiev by leading foreign media such as The New York Times, BBC, Reuters and others,” the Foreign Ministry said.

The campaign was widely supported by thousands of Ukrainians, and about 10 million social network users saw hashtag #KyivNotKiev.

Why is this necessary?

Changing the transliteration of Kyiv is important first for the Ukrainians themselves, because this issue has been there for almost 30 years, said Bogdan Azhnyuk, professor, Doctor of Science, director of Institute of Linguistics named after Alexander Potebnya in his interview for Radio NV.

In addition, there were many examples when the spelling of the names of cities was changed in order to move away from the colonial past, Azhnyuk explained.

“This is the acceptance of Ukrainian forms in phonetic graphics by the international community. It has been at all times. Earlier this happened with the name Tiflis and with the name Vilnius, and with many other proper names. In addition, this is especially true for those situations where the language of the former colonizer is implicated. And today, this colonizer is engaged into war in eastern Ukraine, annexed Crimea, etc. Therefore, the relevance of this issue has become aggravated today, “said Azhnyuk.

For example, in its articles British The Guardian will write the name of the capital of Ukraine in accordance with the spelling in English – Kyiv.

The word Kyiv will be used by journalists of Observer, which is part of the same media group as The Guardian.

Twitter readers often pointed out the need to use the word Kyiv.

In December 2018, the Frederic Chopin International Airport in Warsaw changed the spelling of the names of Ukrainian cities in accordance with the official standards of Ukrainian transliteration – Kyiv, Odesa, Kharkiv, Lviv, Zaporizhzhia.

Recently, the airports of London, Budapest and Tallinn have also changed the spelling of the capital of Ukraine to Kyiv.

The European Union has changed the spelling of the name of the capital of Ukraine “Kiev” to “Kyiv” in email addresses of its employees.

At the same time, UIA domestic carrier stated that it would continue to use the name of the city in English as Kiev, and not Kyiv in order not to confuse passengers.

The company stated that they use Kiev, because this is the official transliteration of the International Air Transport Association (IATA).

If you travel to Kyiv, use the services of a private guide from the company Guide me UA to get acquainted with the city and find out a lot of useful information about its history. 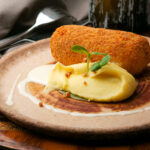 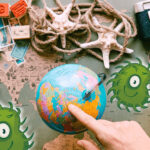 Tourism in Ukraine after Covid-19