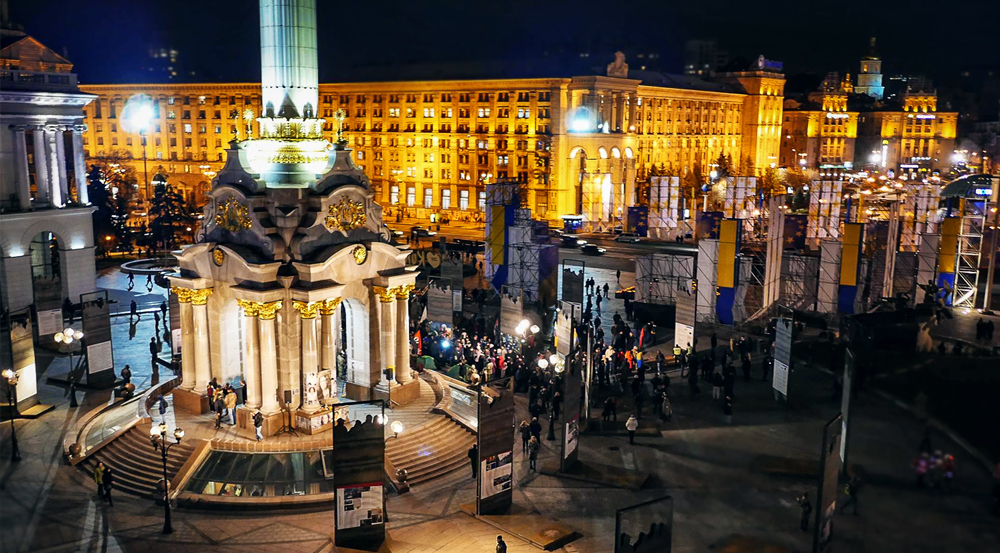 History of Independence Square in Kiev

Get to know about the architectural history of the main square of Kiev – Maidan Nezalezhnosti, imprinted in drawings, photographs and video.

At the end of XVIII – early XIX century, the place of the future square was a wasteland called the Goat Marsh; there were the remains of the defensive earthworks with a dam and a water mill located at its foot.

The square as it is was created at the beginning of the 1830s, when parts of large defensive earthworks were pulled down, and the first wooden houses were constructed.

Gradually, the territory of the square is built up by shops, taverns, hotels. In the middle of 1850, there was some leveling down of the Khreshchatyk Square; its roadway was paved with cobblestone, which in 1904 was replaced with granite cubes. The new pavement existed until the summer of 1934. 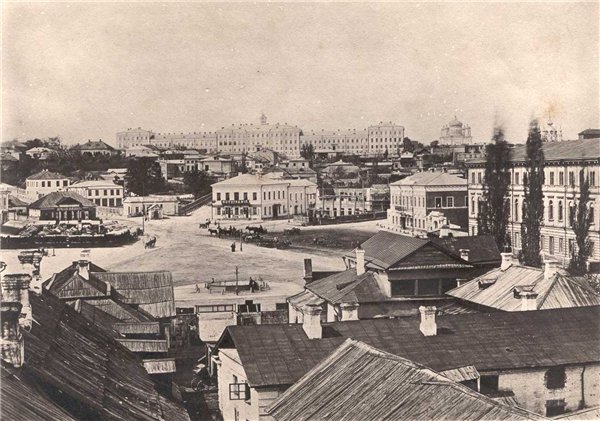 When the City Assembly, or the Duma, was built there, the square was renamed Dumska. Alexander Schille was a Kyiv city architect from December 1869 to April 1871. 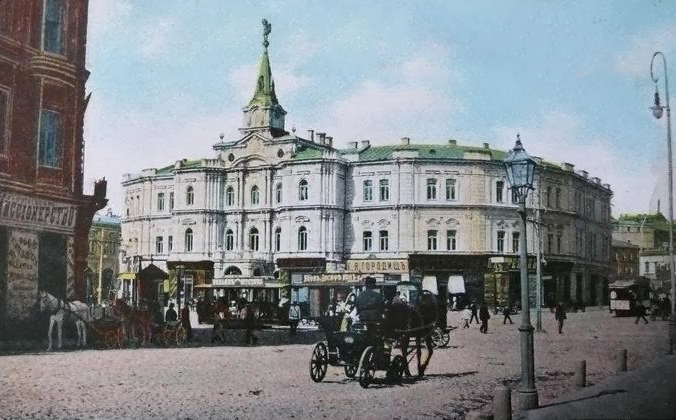 In 1935, to celebrate 60th anniversary of M. Kalinin, the square was renamed into “Kalinin Square“. After the completion of the reconstruction of Vorovskogo Street and Kalinin Square, military parades and festive demonstrations were held here.

Soviet troops entered Kiev on November 6, 1943. The same day, on the right side of the building of the former Duma that burned down in November 1941, the first grave appeared on Khreshchatyk; guard sergeant N. Sholudenko was buried there. 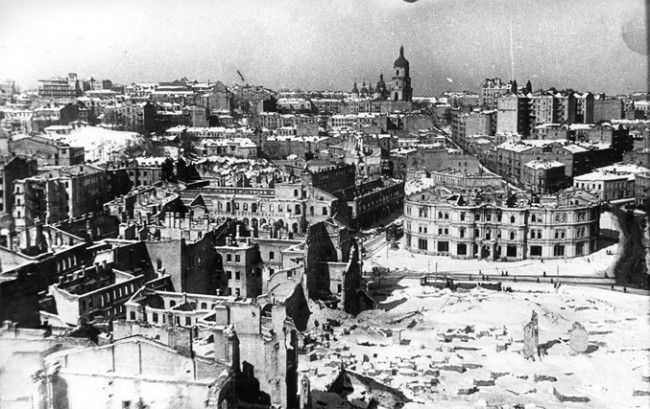 Kalinin Square after the war

At Kalinin Square, which was now located on both sides of Khreshchatyk Street and had a length of about 460 meters, they renewed the asphalt. On the spot where the burned Obkom building stood before, lawns and flower beds with a central flower bed were built; these flowerbeds existed unchanged until the end of the 1970s. On the other side of the street, on the site of the destroyed houses, large lawns and flower gardens were also placed.

The program for Khreshchatyk Restoration was opened in 1949 by the construction of two seven-story houses (No.13 and No. 17) connected by an arch that forms the entrance to the Great Passage.

Almost simultaneously with the completion of the construction of these buildings, on the hill, where the highest building of Kiev stood before the war, construction work was launched. Here they began to build a new multi-story hotel. The construction lasted long enough, which was partly due to the struggle with excesses and ornamentation in architecture started in 1955.

Upon the project, the hotel was very similar to one of the Moscow skyscrapers; that is obviously the reason it was called “Moscow”. However, by the time of completion of construction work in 1961, it looked a shred cut-off in height by someone’s pencil. The architects repeatedly turned back to the question of restoring the original appearance of the building, but they never managed to defend their point of view.

In 1957 the construction of the General Post Office was completed. The Square looked distorted, like a disabled person. On one side there were new tall buildings, and on the other -the houses, historical and architectural monuments that now seem to be even smaller.

In 1958, between the streets of Malo-Zhitomirska and Kalinin (Sofiyskaya), a new apartment house was built, according to the project of architect F. Fridlin. In general, if we check the project of reconstruction of Kalinin Square, compiled in 1949, only the concept of building development was used.

The new twin houses hosted stores, some of which still exist.

On April 14, 2001, despite some inconsistency of the project documentation, a new reconstruction of the Independence Square began; its “main purpose” was to give the square a worthy appearance corresponding to a new symbol of independence. 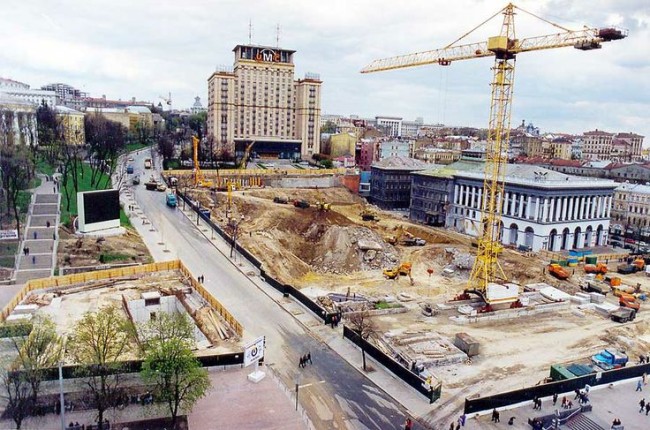 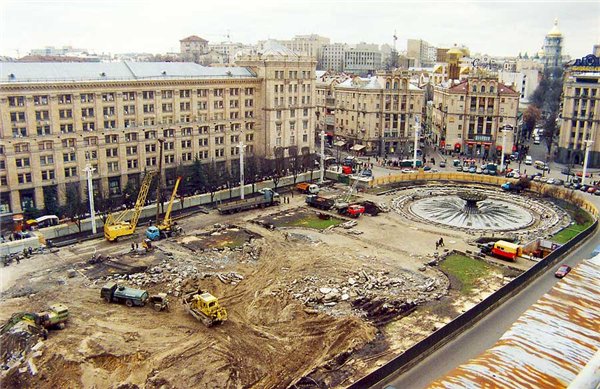 Probably, some more time will pass and the square will survive more than one reconstruction, and all the residents of Kiev will be satisfied with its results. Today, despite the imperfection of the architectural appearance, the Independence Square remains the most popular place in the city. It was here, in late 2004 and early 2014, that all the main events of the Orange Revolution and the Revolution of Dignity took place. After that, a cosmetic repair was made.

Now it is planned to reconstruct the house burned during the revolution – The building of the Trade Unions, which is currently closed with a huge banner stating that Freedom is our Religion. 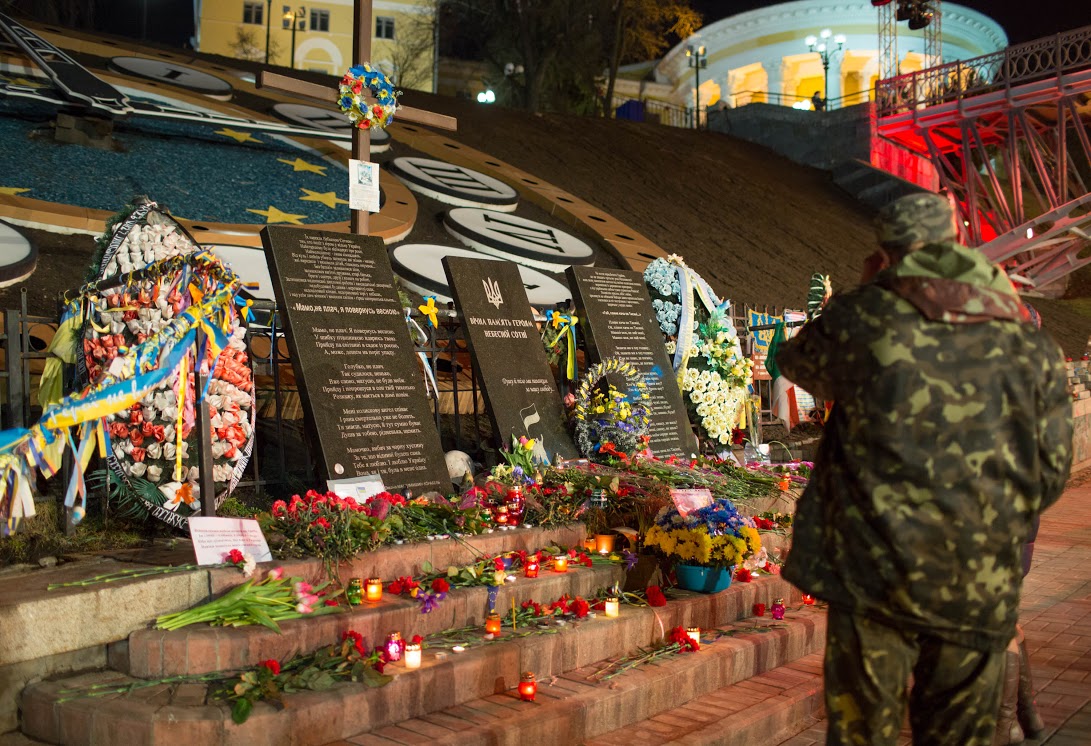 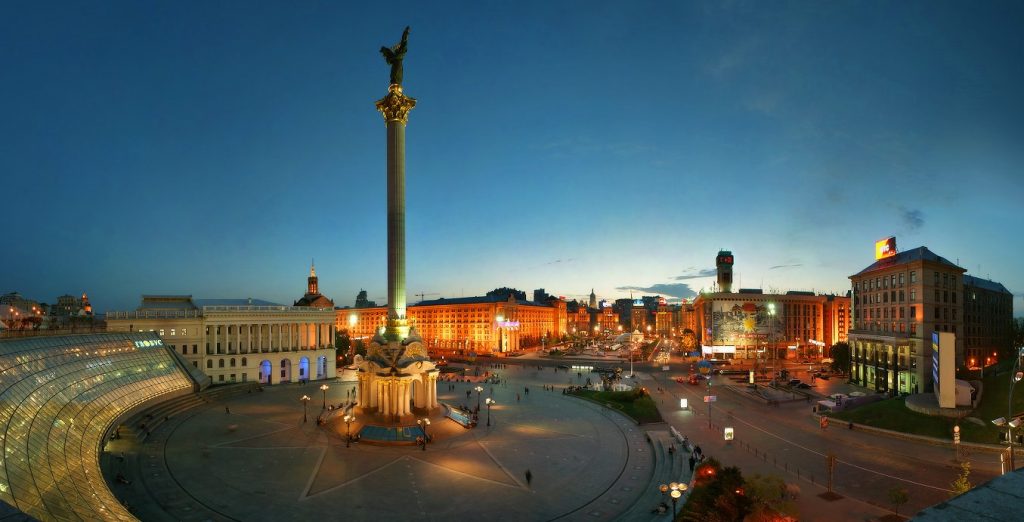 Despite attempts to improve the main square of ​​the country, for all foreign tourists it is still a symbol of our Soviet past.

Contact Guide me UA to book Individual Tours in Kiev: 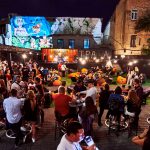 Ukraine – the city of Kyiv and its interesting places 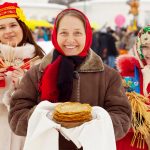 Is it safe in Kiev? Is it worth going to Kiev?