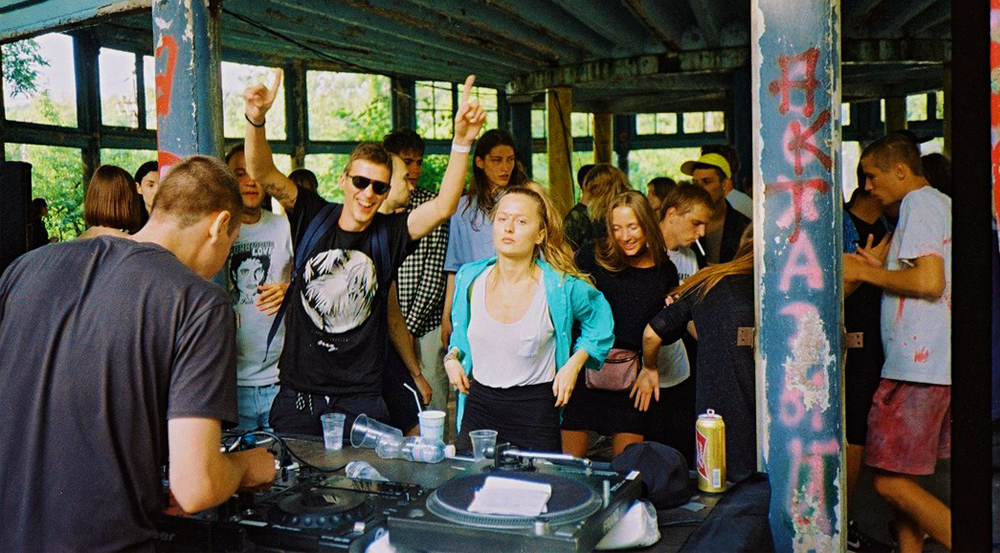 Guide to modern Kiev. The city that is becoming the most attractive destination in Europe

Kiev is changing, attracting attention and may well turn into a European capital of hipsters, becoming a new Berlin.

Kiev is a new Berlin

After long struggle with image problems, Kyiv seems to have found a brand that may be selling. Ancient Ukrainian capital is ready to become a center of hipsters. This idea even got to the Ministry of Foreign Affairs. In August, the head of the agency said that Kiev is a new Berlin, beautifully wild and free city.

Sergey Leshchenko, MP, during his speech at YES annual meeting, has also mentioned hipster ambitions of Ukraine: “We can be poor, but we are sexy in a very boring Europe”. The mass media paid more attention to this phrase than to geopolitical sermons the event is famous for.

Such shift of emphasis is easy to understand. Almost after four years of revolution and the wars, exhausted Ukrainians can be forgiven for the fact that they prefer parties rather than politics. However, rebranding of Kiev is based on real values, and the Ukrainian capital can be a real find.

Hipster Kyiv begins and ends in a crowded bar. Nightlife, which was recently renowned as a nasty company, consisting of sex tourists, glamorous girls and cheaters, became the subject of enthusiastic reviews. 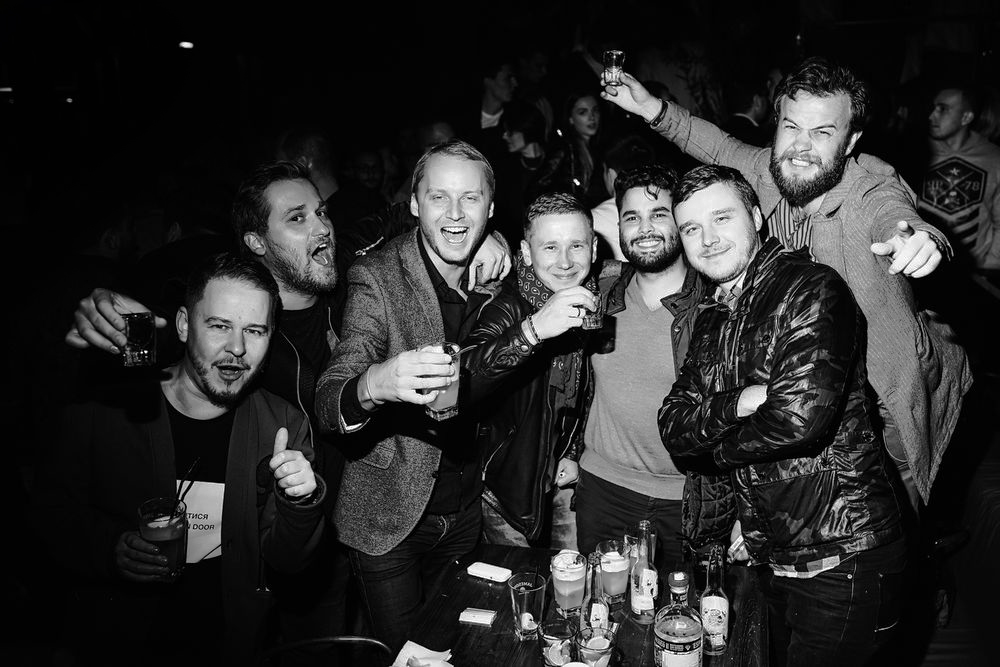 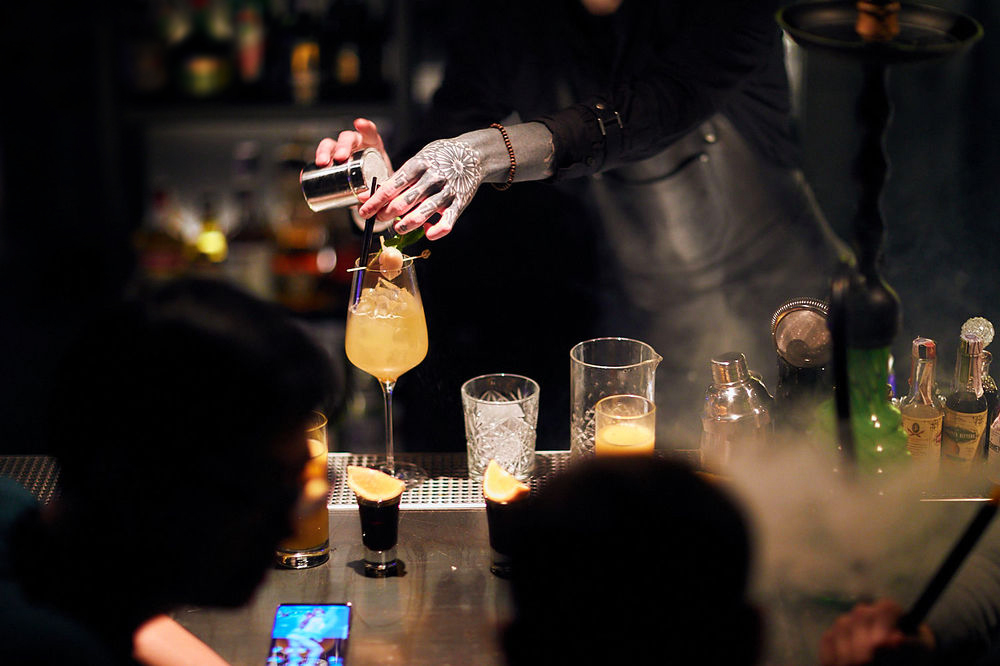 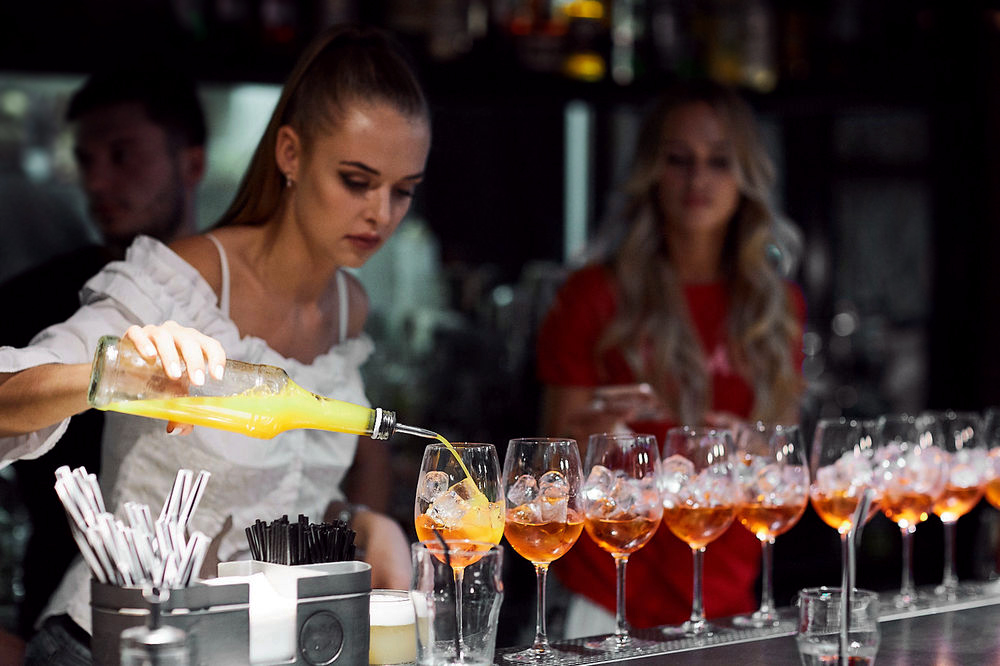 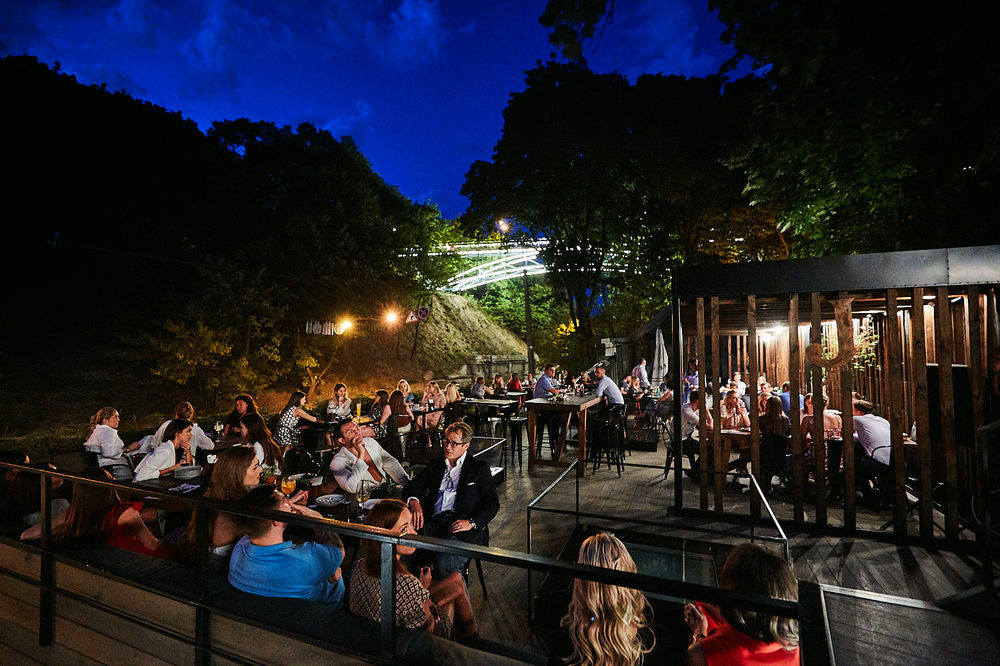 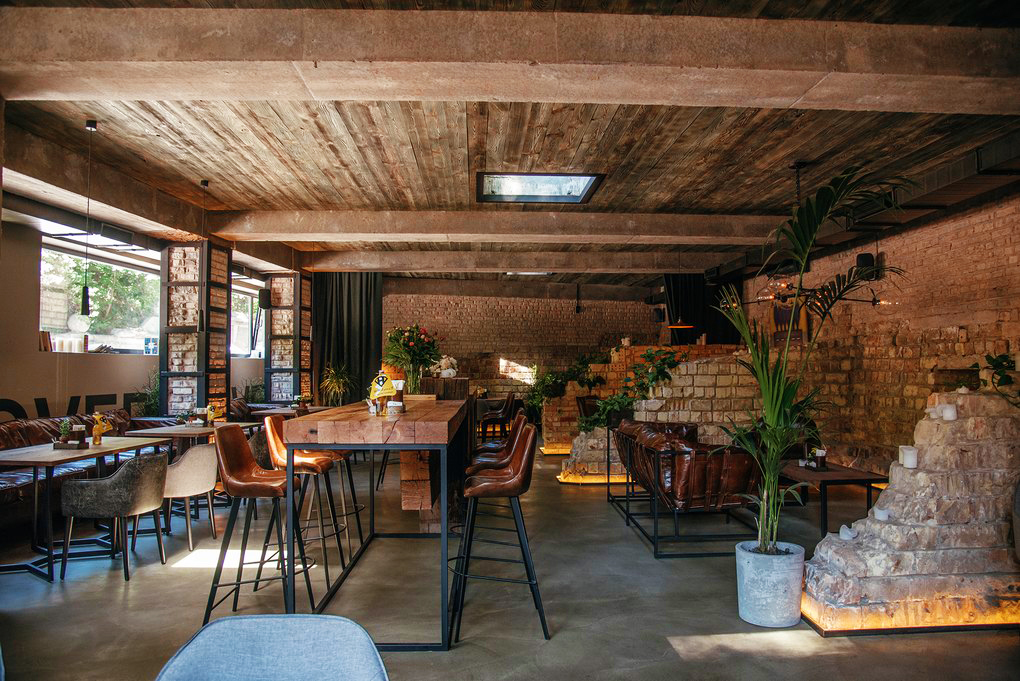 Today the capital has many secret themed bars and concept show-bars; Art Zavod Platforma deserves special attention. In the summer, they held Street Food Festivals and noisy parties every month. 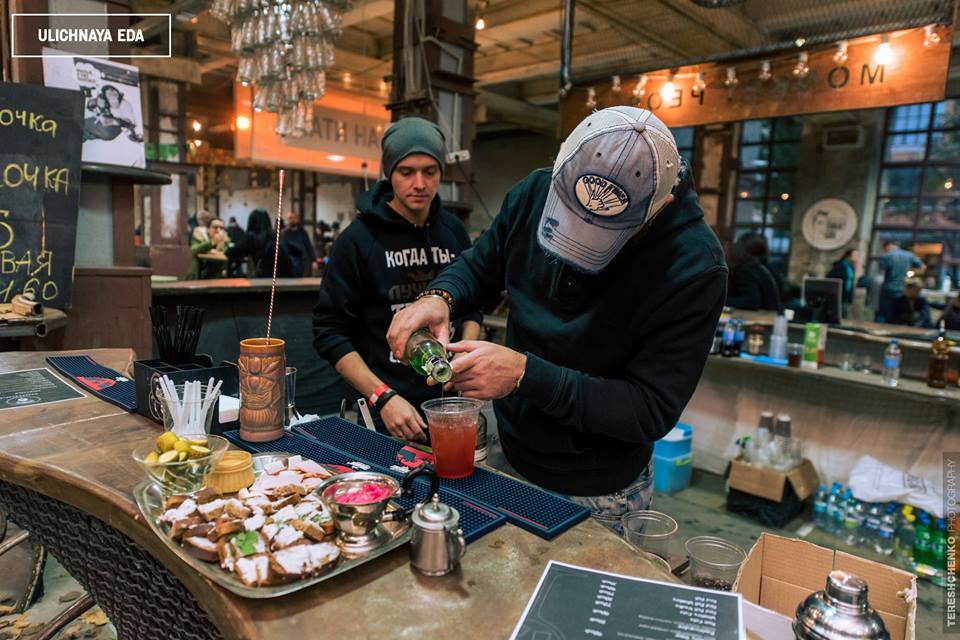 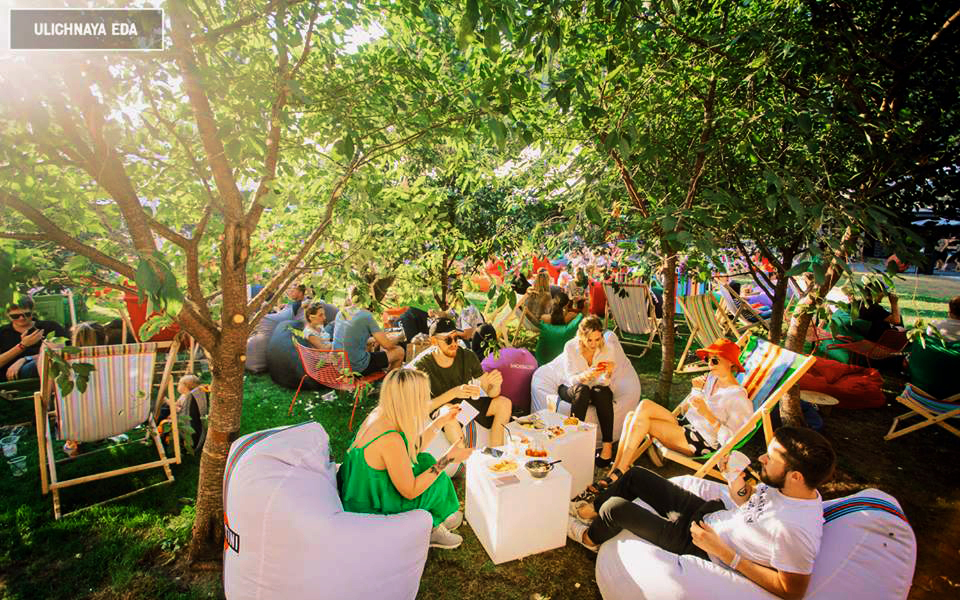 In addition to the prosperous club life, there are many new places in the capital, which can be reached at leisure. And frequently visiting eminent guests from the West no longer let you feel the backwardness of the city, which previously caused a sense of being outdated and narrow-minded in comparison with foreign capitals.

Day-time Kyiv looks like a hipster city and causes the same feelings – numerous barbershops and fashion for the beards, tattoo shops and street cyclists, even despite the almost complete lack of adequate bike paths. 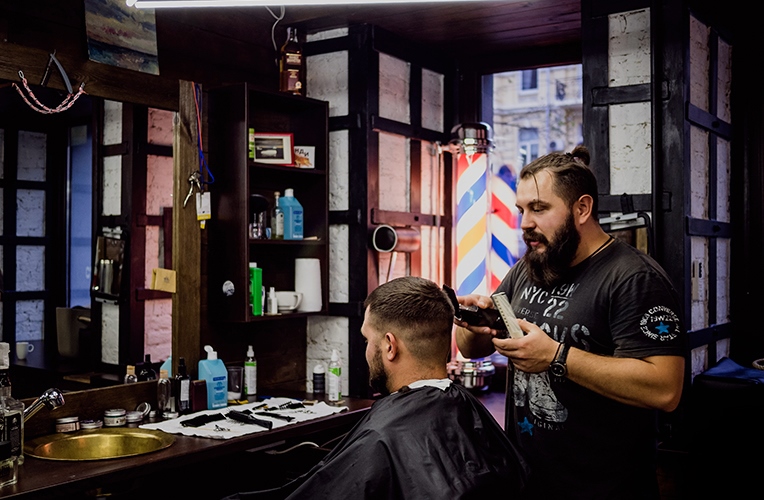 Fashion is another local industry affected by post-Maidan impulse. After 2014, Ukrainian designers used attention of the foreign press to get closer to the status of the leading world brands. National embroidered shirts are on the must have list according to the American Vogue. And this is not just ethnocentrism that resembles temporal love to all Ukrainian. Kiev designers have rightly gained popularity thanks to their unconventional filing and local color.

In addition, patriotic and pragmatic insanity caused by everything with the name-tag Made in Ukraine has helped the new generation of Ukrainians to break into fashion retail in the country itself. Having provided a place for local talents, shops like Vsi.Svoi succeeded. Young Ukrainians are increasingly abandoning the ostentatious luxury of post-Soviet times for the underestimated and original style inspired by London and New York, not Moscow. 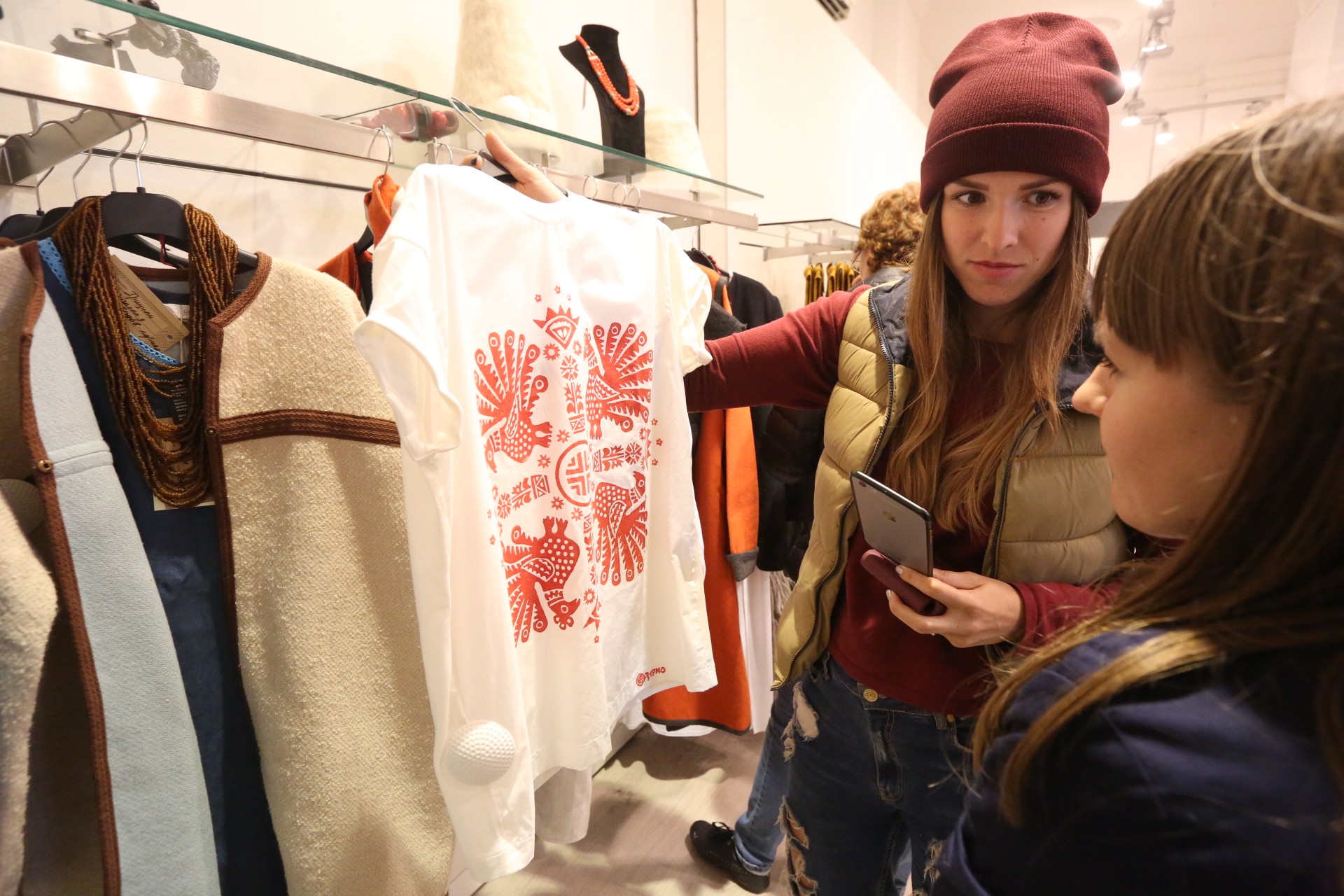 The explosion of street art also contributed to the creation of hipster atmosphere, turning the boring Soviet architecture into gigantic works of famous mural artists.

The Ukrainian capital became the flagship of the street culture of Eastern Europe. 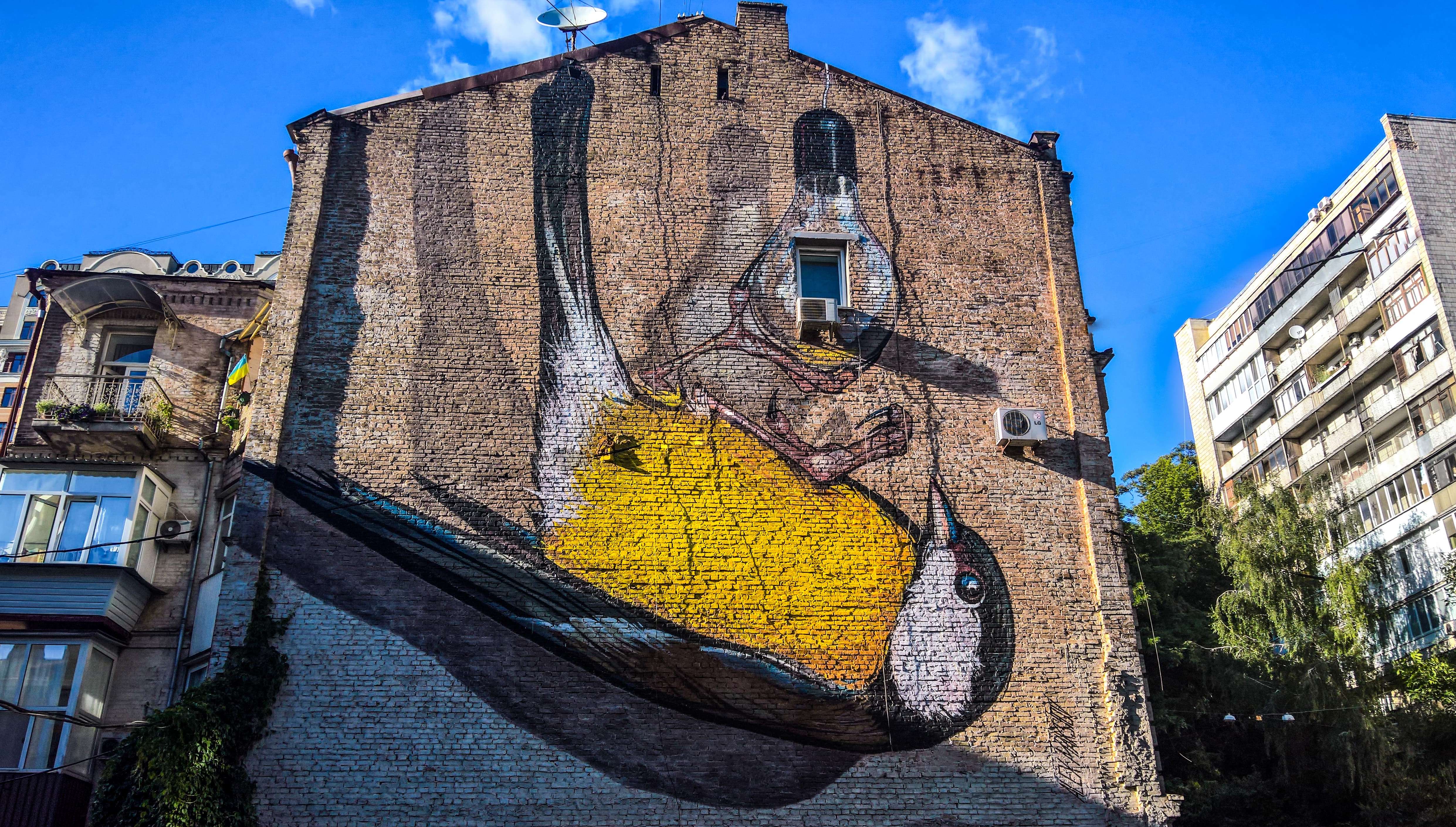 The entire districts of the city are now connected to the process – Podil is now being advertised as the Kiev Brooklyn. Once shaggy but sophisticated backyard that lay along the Dnieper, is the center of hipster activity; now this part of the city is full of fashionable IT-offices and coffee shops.

Hipsters’ boom attracted attention to Kyiv as a location for filming. Over the past 12 months, a number of European pop stars filmed music clips in the city; Apple Watch advertising, shot at the Kiev railway station also made a dust. The Ukrainian capital still has to go a long way in earning big money on Hollywood blockbuster as its Central European neighbors, but the city already creates a reputation for its stylish location.

Of course, not everyone feels a new atmosphere. For many Kievans who are struggling to survive with the minimum wage they get, the talk about the “new Berlin” is incomprehensible. However, the turmoil around Kyiv reflects increase in creative energy and confidence of the entire Ukrainian society coming from the shadow of Russia and pretending to be a seat behind the European table.

Cynics may consider rebranding superficial, especially in light of the military conflict and economic hardship in the country. But in any case, it is obvious that the changes will benefit the international image of Ukraine, depriving it from Soviet associations. Now the country has the opportunity to turn into a fashionable place for those who think about their future.

And Kyiv must take advantage of the moment and use the brand “new Berlin”. Due to its accessibility and being unknown for distant countries, the Ukrainian capital can attract a completely new international audience. True, it’s worth remembering that fashion may fast change. Today, Kyiv is Europe’s capital of hipsters, and tomorrow the next city that has come to life may declare itself a “new Kiev”. 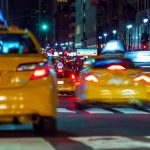 Airport transfer in Kiev. Interesting facts from the history of the Boryspil airport 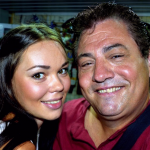