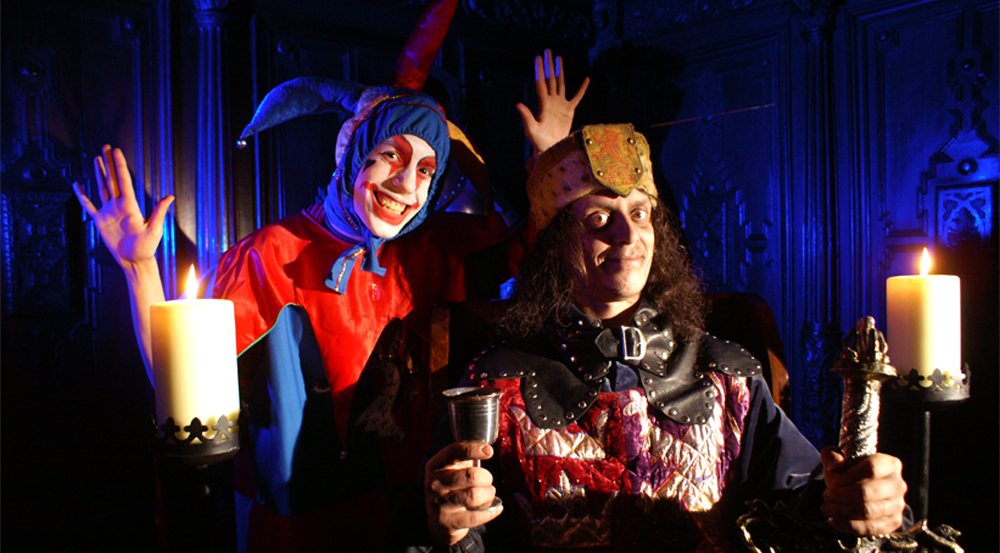 Time in Ukraine to celebrate the fall. Check the best November festivals and concerts in Kiev. And don’t forget to book Private tour in Kiev to enrich your Ukrainian experience.

Ulichnaya eda is a project aimed at developing and popularizing the modern world culture of street food in Ukraine, which slowly but surely replaces traditional cafes and restaurants around the world. Street food courts is a fundamentally new format of not just catering, but rest, as anyone interested can see during the festival held at Art Zavod Platforma. This season of Ulichnaya eda festivals turned out to be very rich and interesting and, it seems, does not intend to end yet. In addition to directly eating at the festival, get ready for the cultural program – music, activities, fair of Ukrainian designers and much more.

Ukrainians know how to “drink and eat” better than anybody else. Therefore, this process has long become art: at the stage of serving it is painting, after the third drink it is theater, after the seventh – a variety show, in the final – avant-garde installation.

On 4-5 November, our Alcomarket will bring together “artists” from all over Ukraine who will offer you original wine, craft beer, original tinctures, honey drinks, magic balms from Ukrainian Carpathians and charming elixirs. Moreover, you can try everything you want!

The alcohol will be accompanied – traditionally – by meat and cheeses, sweets, sauces, honey and everything that is considered an appetizer in Ukrainian art. 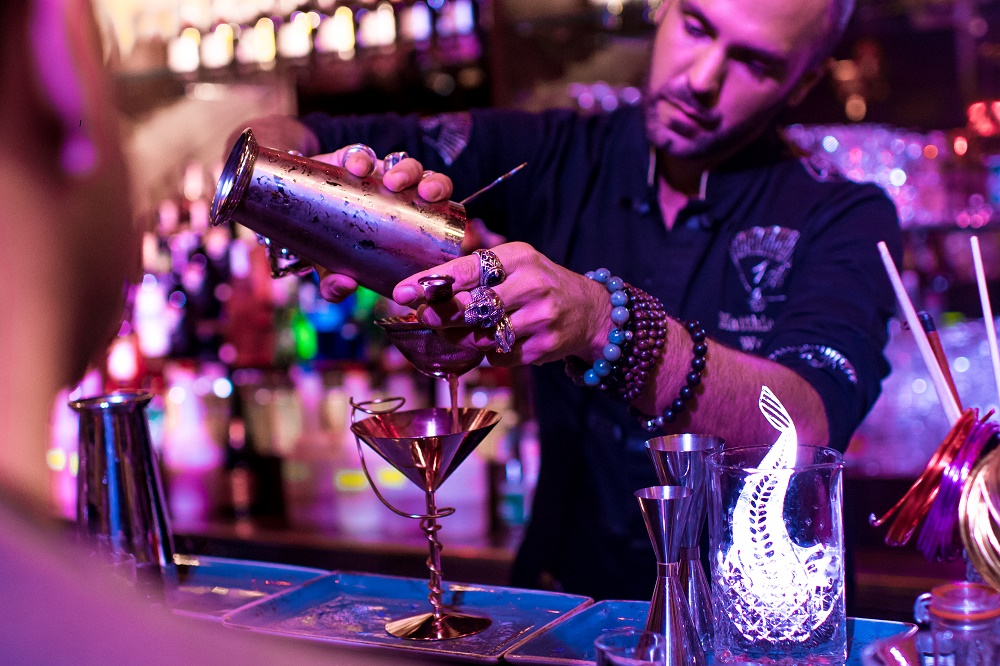 It’s hard to believe, but for more than half a century the cult band remains a symbol of high-quality melodic rock and attracts the widest audience. Each performance of the Scorpions is an ocean of bubbling emotions, magnificent lighting solutions, thought-out scenography, music, recognizable from the first sounds, and, of course, the hits of all time we all like to sing aloud. The rockers who have not lost their drive will perform all the hits that made them the stars of the world scene. The Scorpions show is not only nostalgia for the past days, but also the presentation of the new Crazy World Tour program. Musicians never stop and offer their fans new instrumental ballads, inspired by very special and recognizable vocal of Klaus Maine. 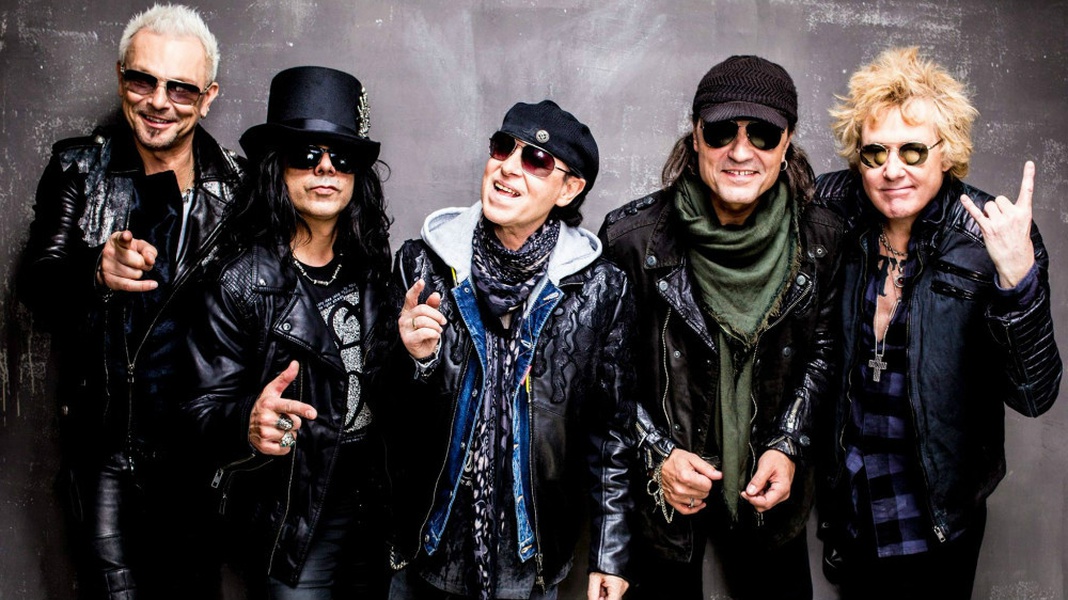 The name Alessandro Safina is well known to all connoisseurs of vocal. Italian with classical musical education is has perfect velvet opera tenor. Conservatory education and creative approach to classical works allow Alessandro Safina to make opera arias understandable for wide audience; he rises pop and rock ballads to a new, higher level. Safina’s repertoire is extremely diverse. The vocal abilities of the singer allow him to perform both dramatic lyrics in the spirit of the Phantom of the Opera, and the piercing arias performed by the great Caruso, and vigorous rock hits. Soon the charming Italian will give the only concert in Kiev – he will perform on the stage of the National Palace of Arts “Ukraine” and will delight the guests with a real festivity of perfect music. Alessandro Safina will perform the most famous compositions from his repertoire accompanied by a symphony orchestra. 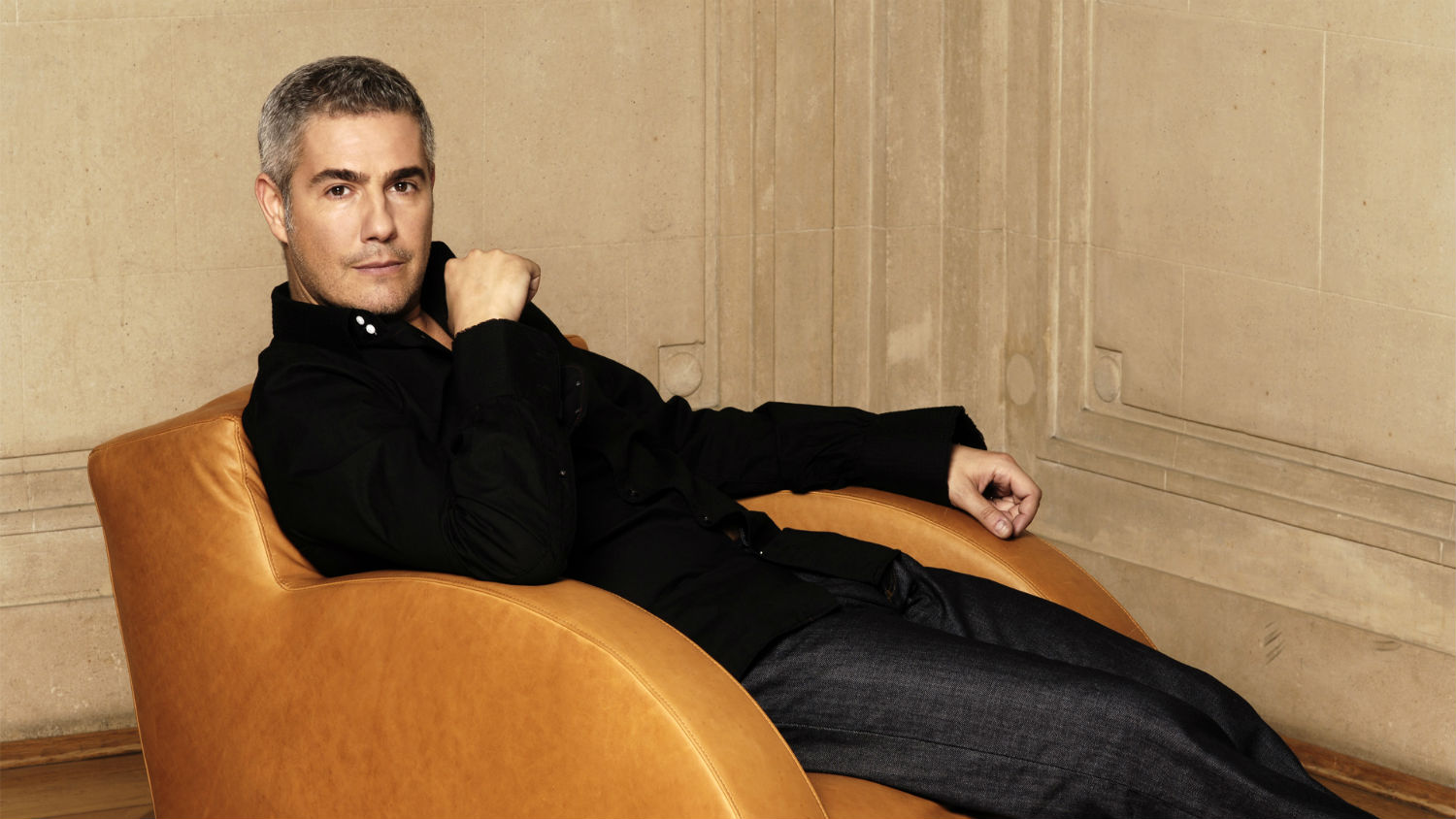 The festival line-up includes saxophonist, composer, one of the most rigorous conceptual thinkers, and indeed one of the most important musicians of our time – Steve Coleman. DJ, playing authentic African music, collected on the continent on cassettes (sic!). Andrey Kirichenko with a new electro-acoustic program. Denis Dudko’s quintet with new jazz program. John Hollenbeck with the orchestra. German producer, creating music at the intersection of the worlds of free jazz, ambient, experimental electronics and parallel – Bernd Friedman. House duet Session Victim. One of the main voices of Blue Note label and soul music of the 21st century, Jose James. In addition, residents of concerts and parties.

The festival is supported by the US Embassy in Ukraine. 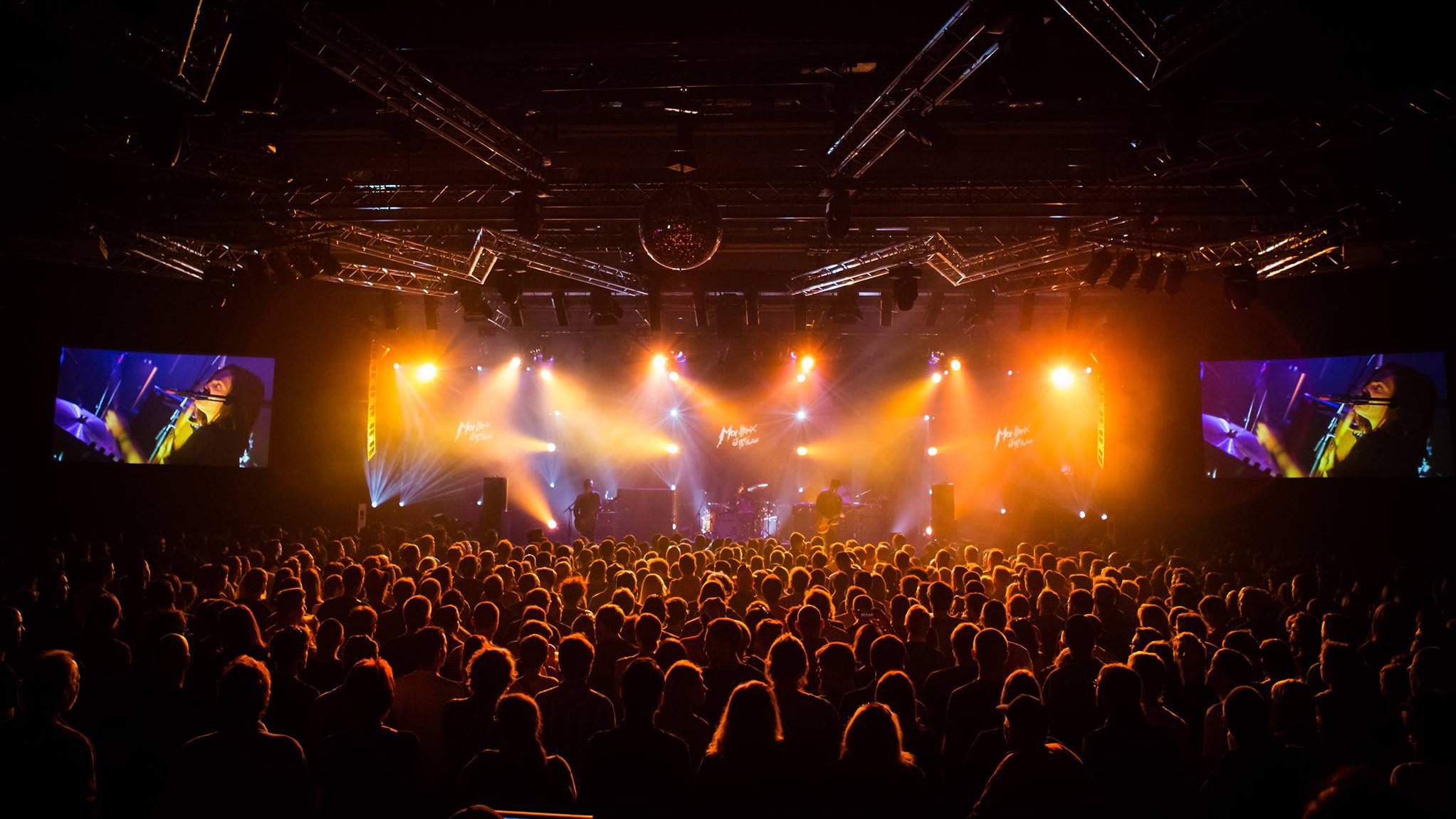 Patricia Kaas, sophisticated Frenchwoman and idol of the Ukrainian public, returns to Ukraine. A popularizer of French chanson and French music in general will present her new album, which was released last fall. Get ready to meet the French beauty on November 15 in the National Palace of Arts “Ukraine” in Kiev.

Why is it worth going to Patricia Kaas concert?

New album “Patricia Kaas” is the first studio album in four years and the first in 13 years with absolutely new material. So much time has passed not in vain – Patricia has long and carefully selected the words so that they hit the listener right in his heart. “The album represents me as I am today, and expresses what I feel in the depths of my soul,” the singer emphasizes. 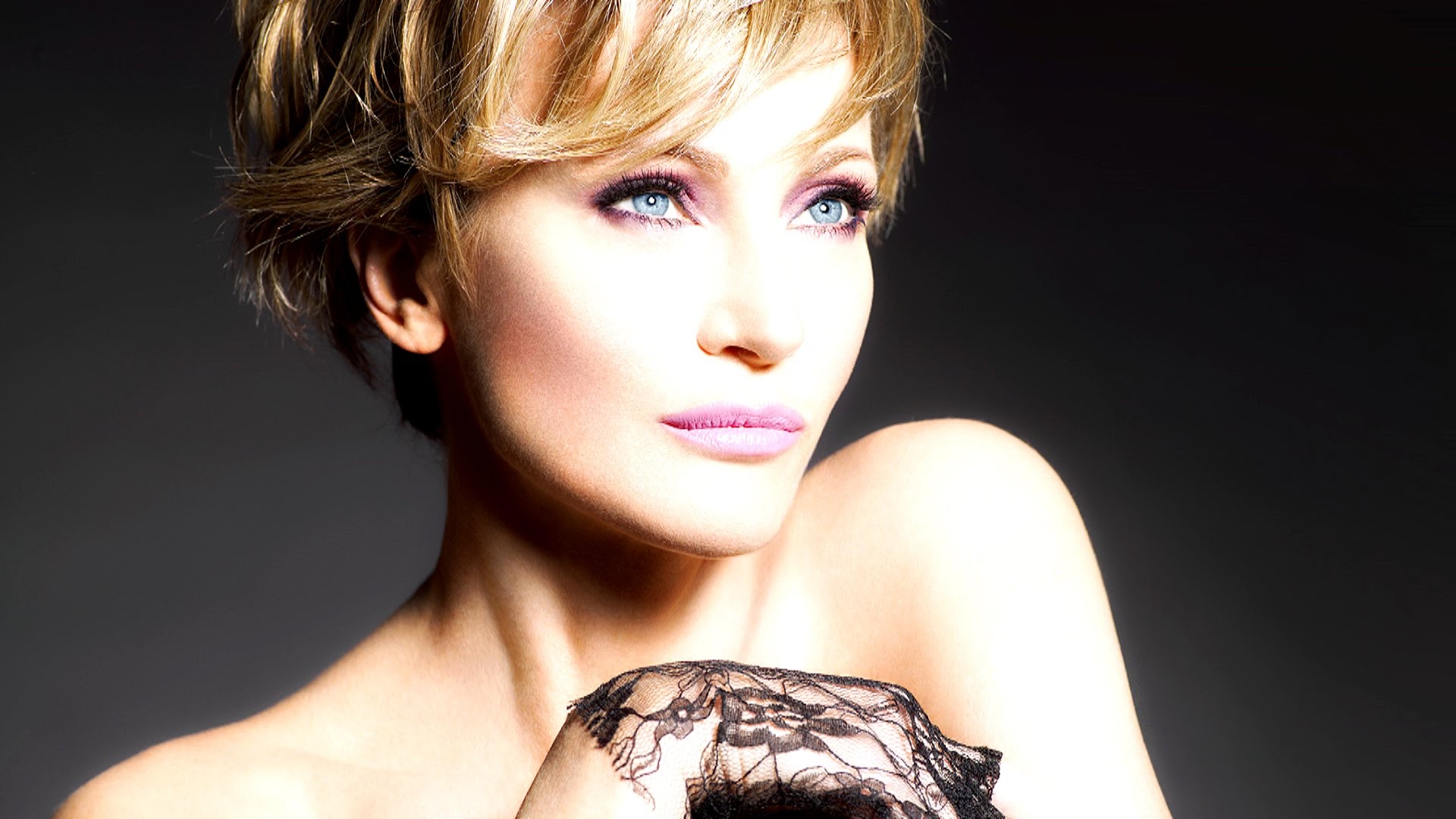 British Theo Hutchcraft and Adam Anderson, better known as the pop duo Hurts, have long become favorites of the Ukrainian public. Since the first timid concert in Crystal Hall, the guys have grown to the level of the Palace of Sports and stadiums in our country. Theo and Adam return to Ukraine with two concerts – in Kiev and Lviv – in order to present their new album. 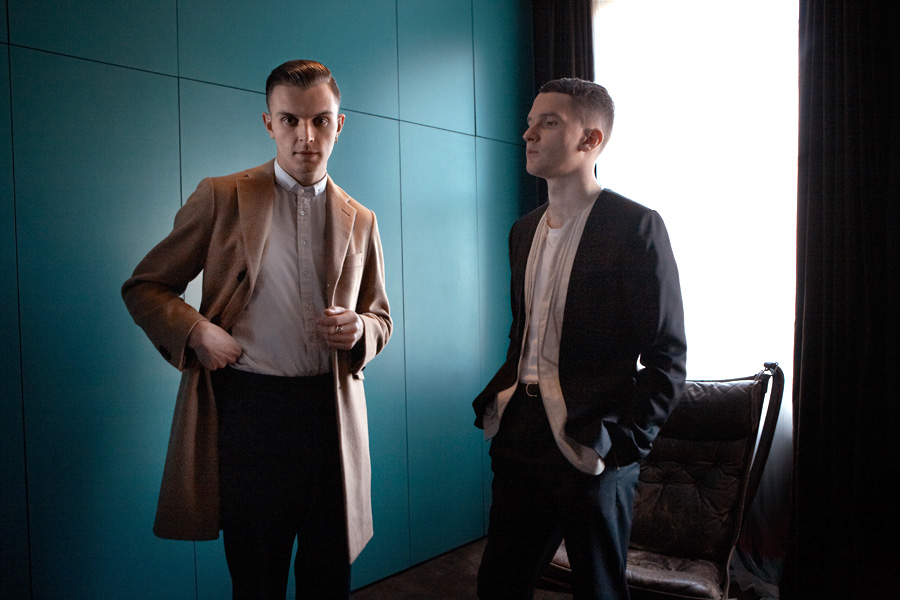 Bar Spirit Cup’17 is a competition for those Ukrainian bartenders who are ready to compete independently for the title of the best. You may work as bartender or not, you may co-operate with the Wine Bureau or not yet, but you definitely want to become the best bartender in the country.

The 2017 competition offers more opportunities. This year we will hold a series of training workshops and increase the number of seats. This year’s competition will be overwhelming, because the semifinals will be held in five regions of the country: Lviv, Dnipro, Odessa, Kharkiv and Kiev. 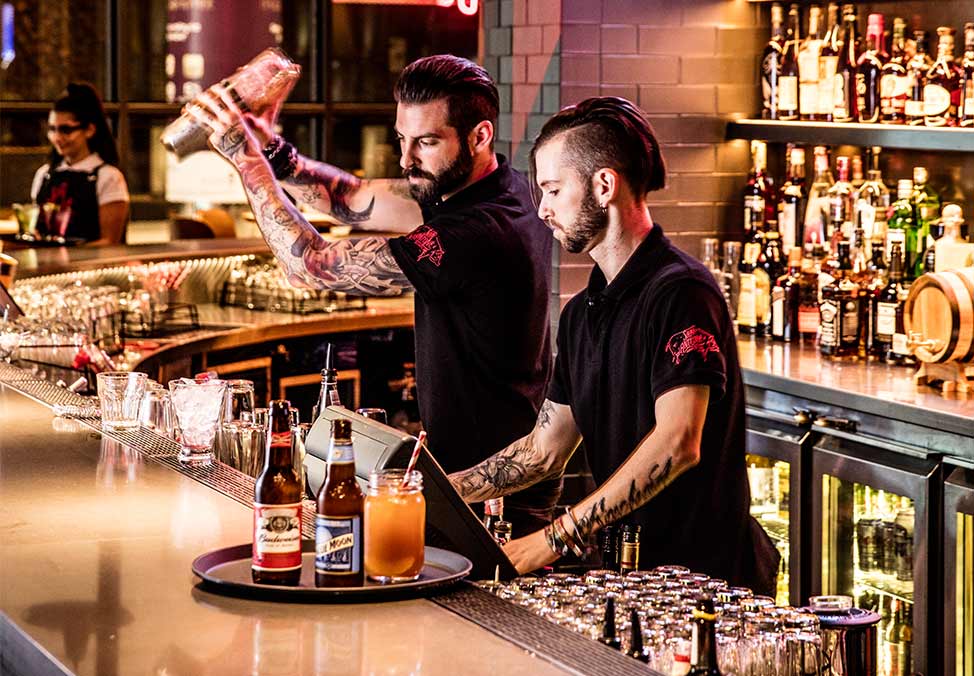 Every time coming to Kiev with a concert, Toto Cutugno makes not only a musical show, but also eagerly communicates with the audience, invites to the stage, gives gifts and takes beautiful ladies in his arms.

Once at his concert he asked his audience to hug his second half, and then, in surprise, Toto said, “you have so many lonely girls”; he even found a bride for his son! However, we are not sure if bride and groom know about that. This is certainly a question.

From his very first concert in Ukraine, boisterous Italian fell in love with our audience; because he was never given such warm greetings as in our country, and therefore he decided to greet Kiev with the same in return. So, get ready for the warm atmosphere of mutual love and live communication with the legend, and someone can even get a kiss and maybe a personal gift from Toto! 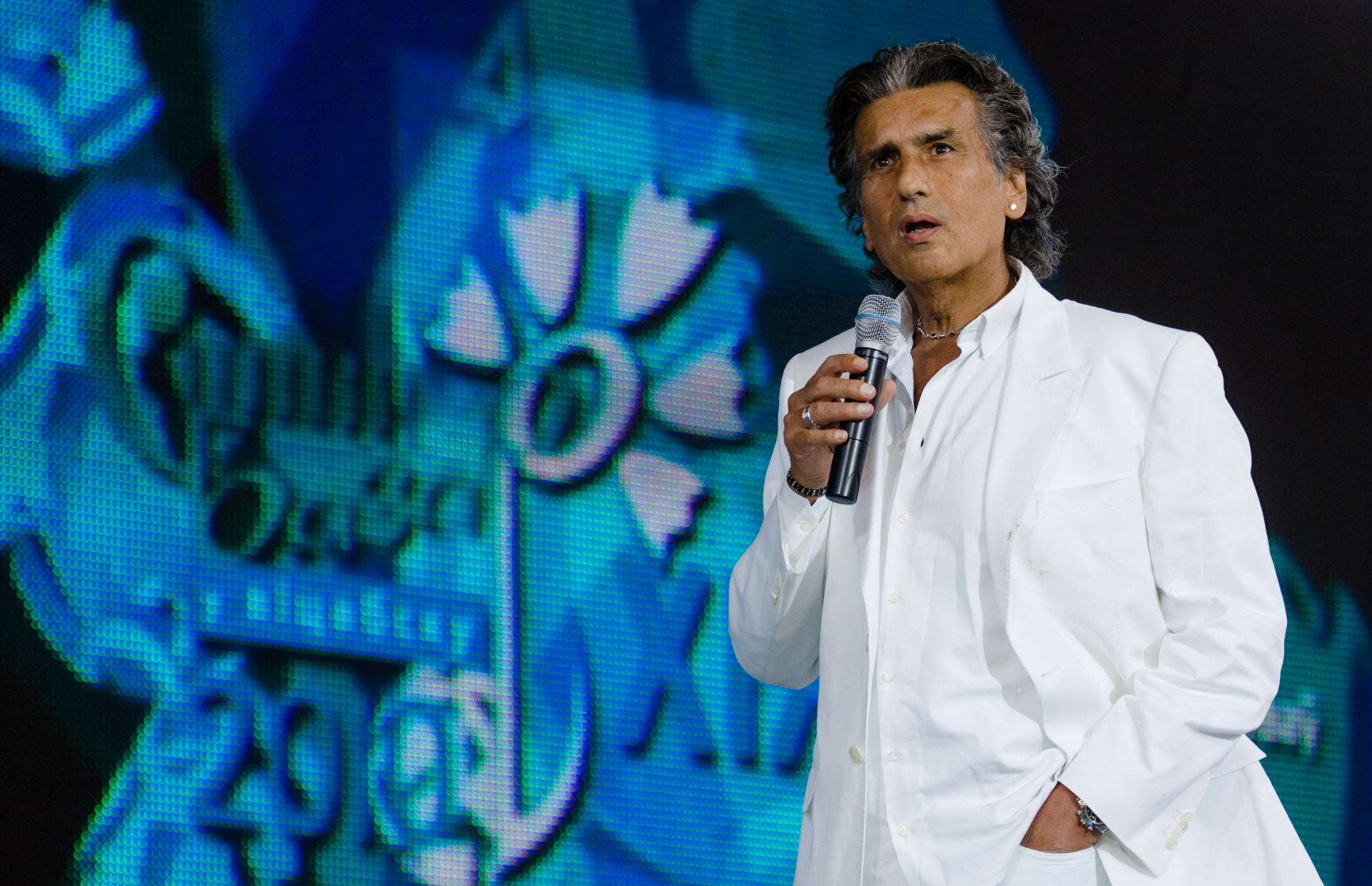 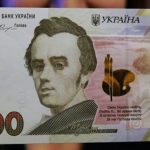 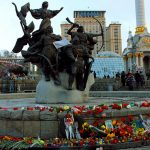