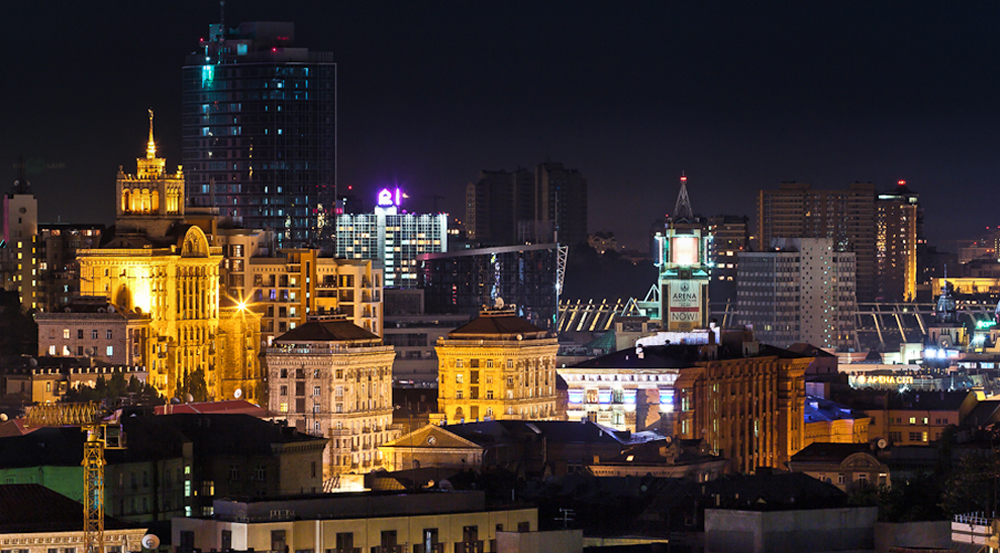 Current time in Kiev, weather in Kiev – all you need to know when going to Kiev

If you want to get to know current time in Kiev, everything is more or less clear. Here you can see what time it is now in Ukraine:

When it comes to time zones, location of Ukraine is very convenient: 95% of its territory lies in the second time zone, only Lugansk and parts of Donetsk and Kharkov regions lie in the 3rd zone, and a small part of the Transcarpathian region lies in the first time zone. However, in practice the boundaries of time zones on land do not lie strictly along meridians, but are taking into account state borders. Therefore, the whole territory of Ukraine is referred to the second time zone.

According to the resolution of the Cabinet of Ministers of Ukraine dated 13.05.96, the following procedure for calculating time is effective on the territory of Ukraine: the time of the second time zone (Kiev time) with the following adjustment of clock:

Interesting fact: in September 2011, the Verkhovna Rada of Ukraine canceled clock adjustment for daytime saving, making summer time permanent. However, in October of the same year, this decision was also cancelled. 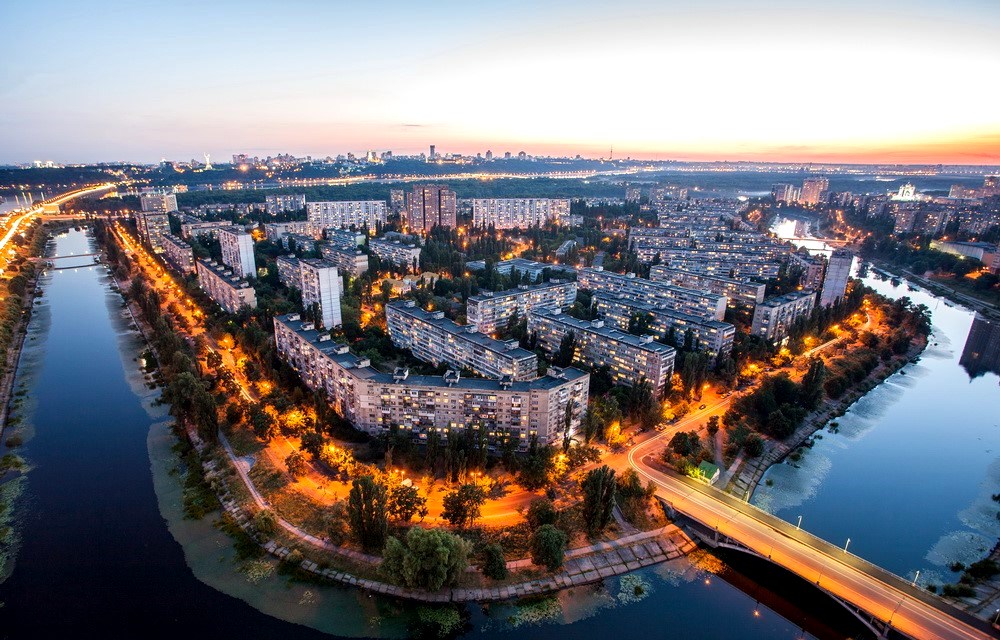 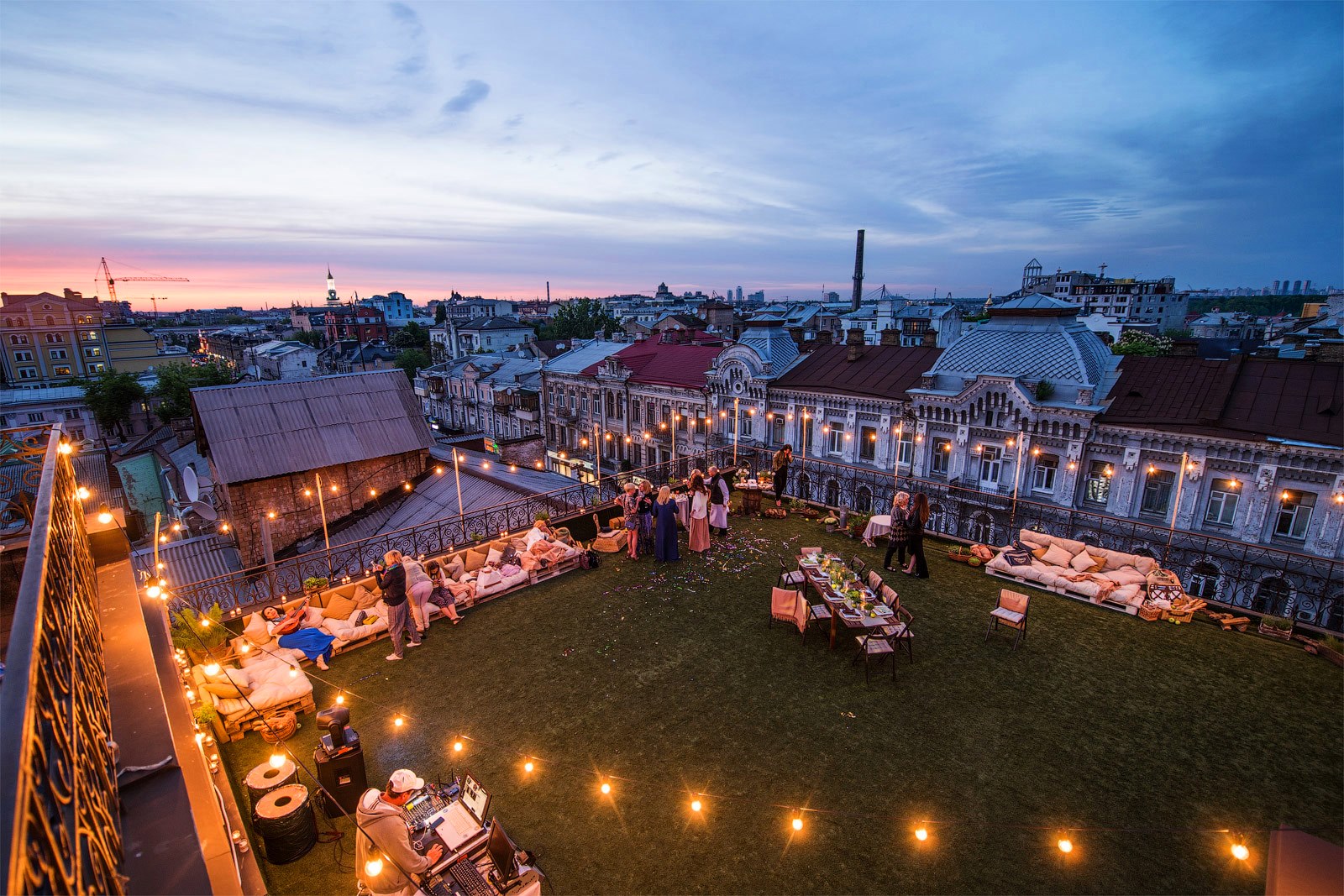 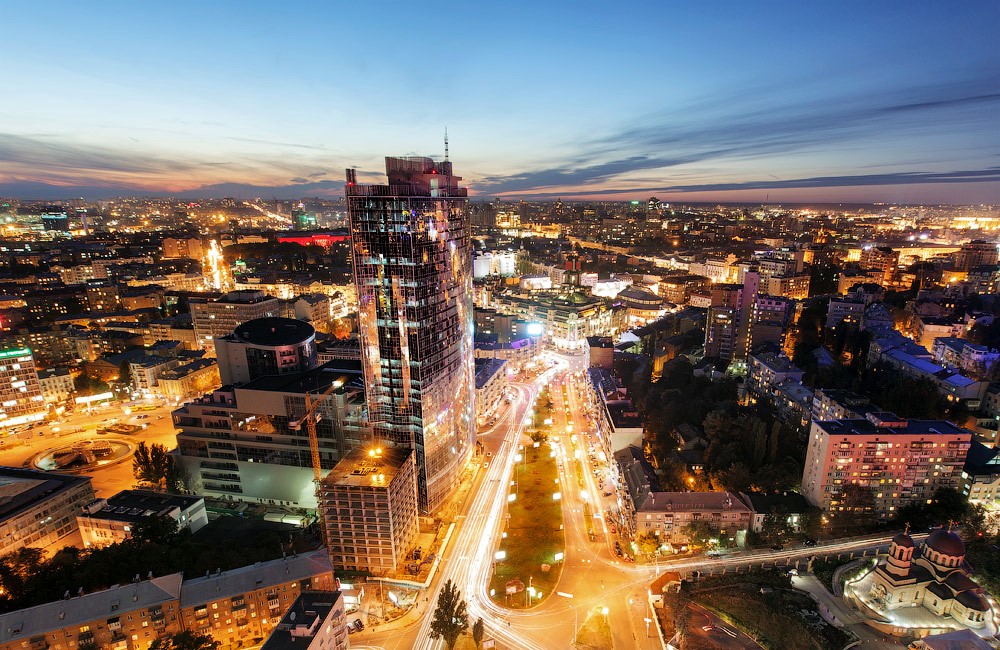 When it comes to weather in Ukraine, a tourist should know the following:

Human has always been a curious creature, and climatic surprises are part of his interests. Let’s figure out the weather forecasts for 2017! We all understand that weather is very variable and how often weather forecasters make mistakes even for the next few weeks. What can one say about the accuracy of predictions of weather changes for the whole year! Nevertheless, it is worth trying.

The world always moves ahead, but even the most accurate instruments used by modern meteorological scientists cannot provide data for such a distant future. The explanation is simple: the longer the time interval is, the greater the error. After all, the weather is a result of many atmospheric factors like constantly moving air masses, precipitation, clouds, pressure drops and other processes. Moreover, such changes take place almost every minute.

However, weather experts can provide approximate forecasts, based on observations for many decades. For example, now we live in a ten-year cycle of temperature fall characterized by abnormal weather phenomena in the form of abrupt temperature changes in winter and summer. However, starting from next year such processes will come to naught, returning us to the habitually cold winter, friendly spring, warm summer and rainy autumn, which will start according to the calendar.

By the way, no matter what the skeptics say about astrological forecasts, specialists in the field of stars share this opinion. In 2017, the position of the Sun will become the dominant factor in the formation of weather conditions. Astrologers say that previous years with the same position of Sun have always been without temperature anomalies.

You can make weather forecast yourself, relying on time-tested folk sayings. For centuries, they served our ancestors as a reliable guide, so pay attention to the following:

To book a tour in Kiev, please follow this link. 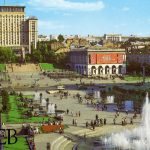 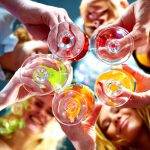 Caribbean Club, Sky Bar, CHI or Closer – choose a night club in Kiev, so that the evening was a success