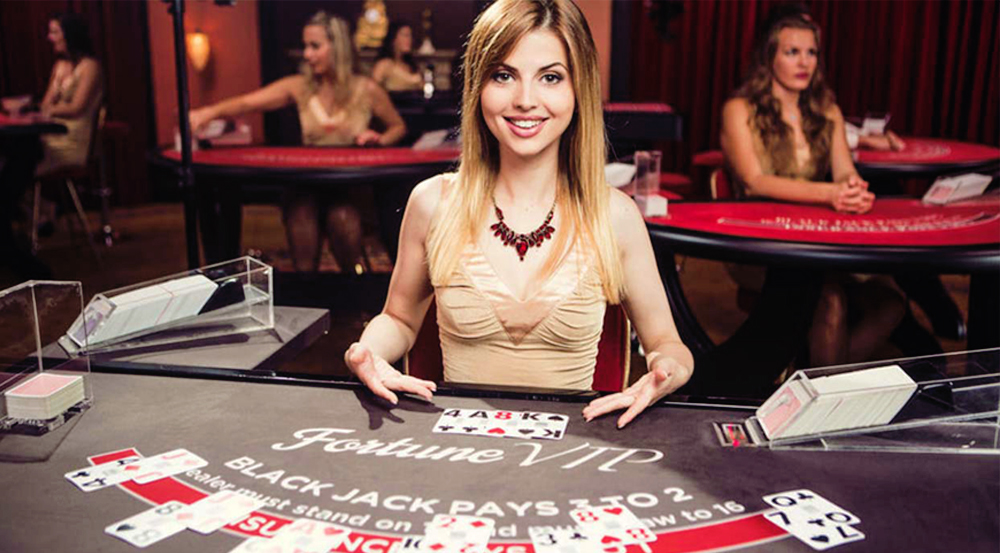 Casinos in Kiev. Is gambling legal in Ukraine?

Heading to Kiev and want to have a good time, play in a Сasinos in Kiev, visit bars and experience Kiev nightlife, then this article will reveal the truth about what is allowed and prohibited in Kiev.

Is gambling legal in Ukraine? 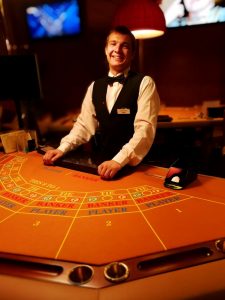 Verkhovna Rada has several draft laws proposing to legalize the gaming business. The main suggestion of the Cabinet is to allow casinos in 4-5-star hotels (with at least 100 rooms), in airports, on racetracks and ship with Ukrainian registration. Slot machines may also be allowed, but only at the casino and there should be an inscription (same as on cigarettes) informing that the game may cause addiction.

Dmitry Dobrodomov, member of Ukrainian parliament, who has earlier suggested an alternative version of the law, said that according to the most conservative estimates the revenues from this business are at least several billion hryvnia. “I believe that for a number of reasons it is undesirable to pass a bill on the legalization of the gaming business the way the Cabinet of Ministers sees it. On the other hand, the lack of real work of law enforcement agencies in the areas where this business de facto works and is often protected by the law enforcers (!), suggests that the budget is losing huge money. In general, there are chances that this business will be legalized, since we need sources of income,” says Dobrodomov.

Despite the fact that it is illegal to gamble in Ukraine and in Kiev in particular, more than a thousand underground gambling establishments were found in the capital in 2017.

“For the year of 2017 illegal activity of 1124 different gambling establishments has been stopped; in 2016 the operation of 1,125 such establishments have been terminated,” said Sergei Vyazmikin, the first deputy head of the Defense Department of the National Police of Ukraine.

He added that in recent years, the number of openly operating illegal networks of “one-armed bandits” is declining. However, there is a tendency to disguise illegal activities under the guise of distributing state lotteries using computer equipment.

By the way, in the evenings one can see rather atypical audience on Chryslers near such establishments (this can be seen, for example, in the Solomenskiy district).

They say that at night they bring roulette there. In Kiev the largest of such spots is located near the railway station; the bets start from $20K. Ordinary people cannot get there – one has to pass 5 doors to get to the gaming hall.

Another such place is located right at the entrance to the Obolon market. In such places, they sell ecstasy and other drugs right on the bar.

Casino Premier Palace, located in the building of a 5-star hotel with the same name was one of the last legal casinos in Kiev. In its appearance, this casino in many respects resembled the Moscow casinos, and in part even surpassed them. The features of the place were: face control, registration with the issuance of special cards that confirm the club membership. To enter the casino, one had to make a deposit of 500 dollars, which were subsequently exchanged for chips. The casino was oriented for VIP-players. Its total area was about 800 square meters. The gambling establishment contained 3 gaming tables for roulette, 8 for poker and 68 slot machines.

In March 2011, after a Swiss citizen committed suicide in the five-star Premier Palace Hotel, journalists who arrived to the site to find out the details of what happened, noticed a casino operating in the hotel, which according to the law from 2010 should have already been closed . 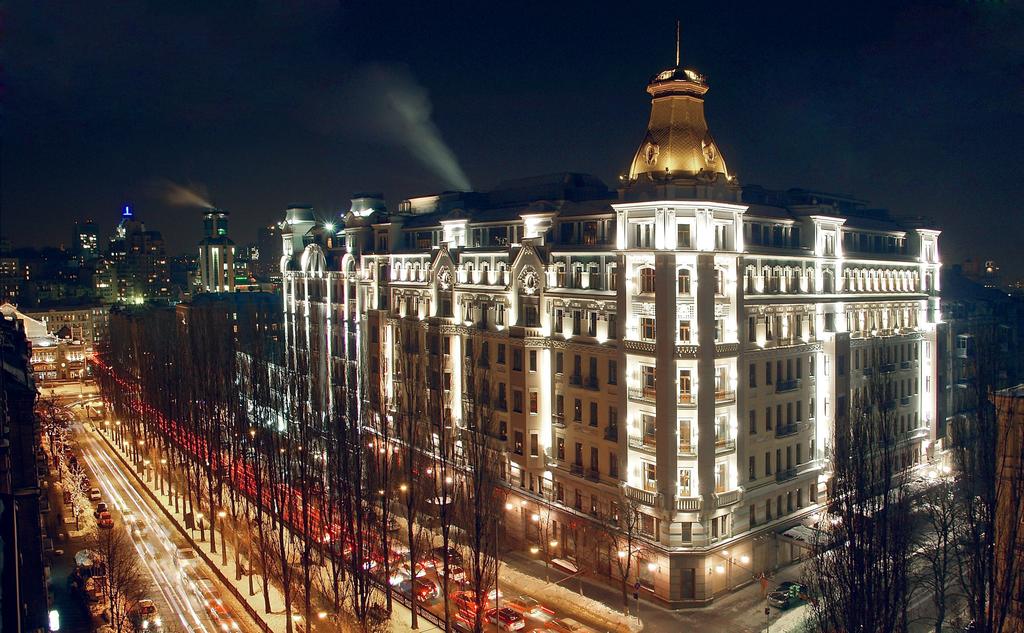 Knowing this, employees of the state service for combating economic crime sent inquiries about the activities of the casino to the prosecutor’s office, but it turned out that for a while the gambling establishment cannot be closed. This is an enterprise with foreign investments; it bought licenses before the ban on gambling was enforced. Therefore, according to the law, the licenses cannot be withdrawn until the expiration of the validity period (unless, of course, the casino violates other laws). Legitimacy of the establishment is also confirmed by one of the district courts of the Kharkov region and the Court of Appeal of the Kiev region. After the license expires, the casino will have to stop its operation. 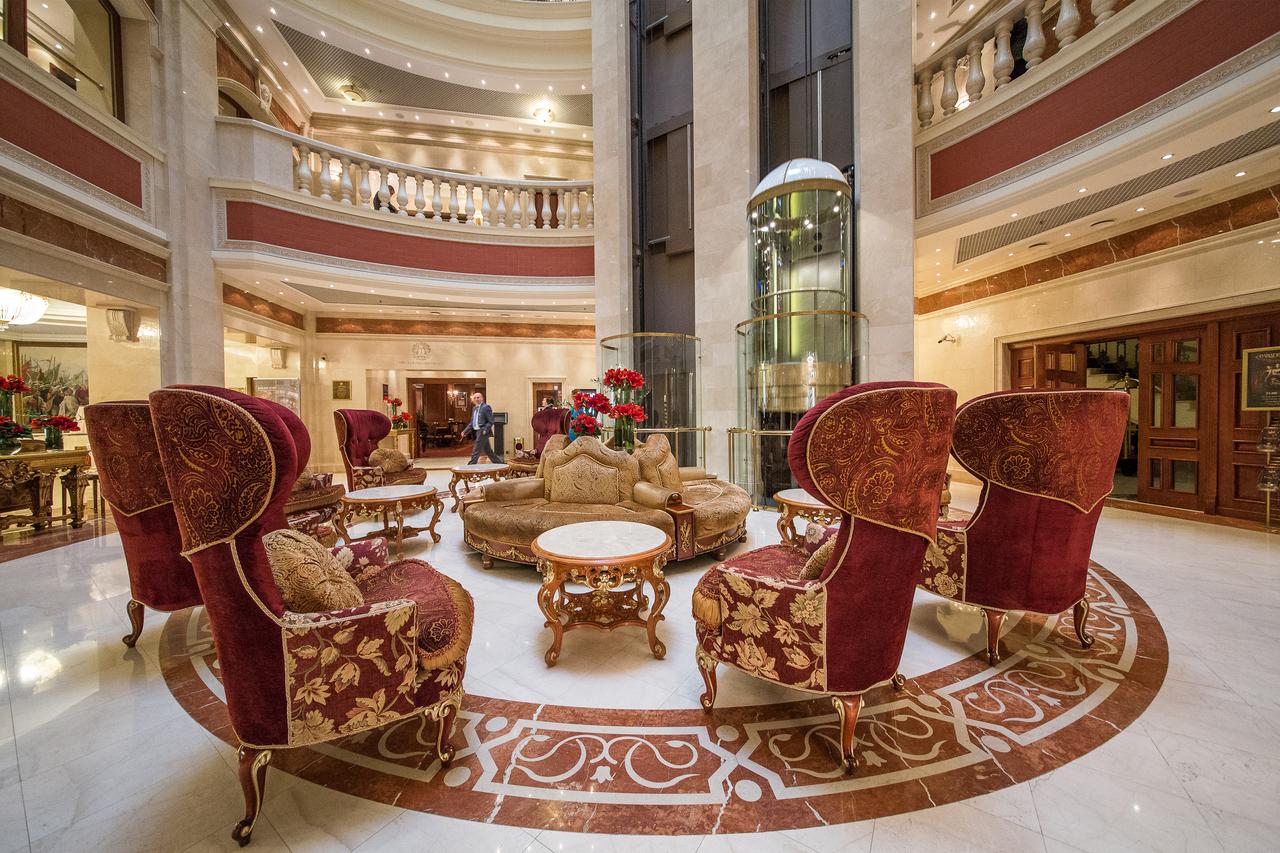 Another casino called Slavutych was no less popular in Kiev. It started its operation in 2001 and quickly found its fans. In fact, Slavutych was a poker club, in which such types of poker as 7-Card Stud, Omaha, Texas Hold’em were available. There were 5 tables for the game; newcomers were offered some training. International poker tournaments were regularly held in the casino; it provided the institution with a constant influx of customers.

Split Casino offered not only a wide range of games, but also wide range of bets. There were 7 gaming tables for American roulette, poker (5,6,7-card, Russian) and blackjack. The gambling establishment was characterized by a high level of service and security. As for slot machines, there were 35 varieties in the Split casino. Visitors were offered additional range of services: secure parking, ATM services, customer support, etc.

At one time River Palace Casino was also popular in Kiev. However, due to improper executives’ policies, it quickly lost its appeal. The design of this gambling establishment was reminiscent of staying on the island: palms were arranged in the game rooms, the premises were bright and spacious, and the casino dealer was dressed in Hawaiian shirts.

Avalon is also one of previously operating casinos in Kiev. And although there is information that this casino was the largest and most attractive in the Ukrainian capital, with the high-quality service inherent in such institutions, the opinions of casino customers who visited it say the opposite. 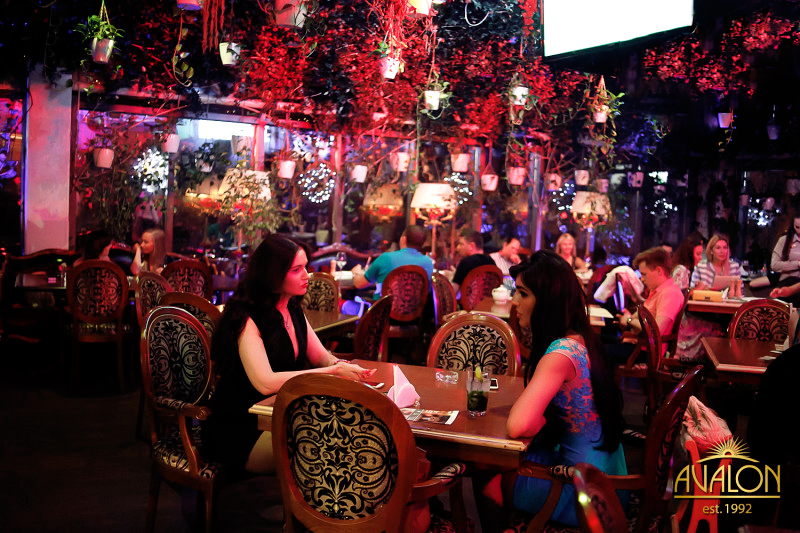 According to reviews, this casino had not very hospitable staff and generally the attitude towards the customers of the institution left much to be desired. As for its offers, the range of games there was really decent.

So, to deduce everything we have to say that gambling is considered illegal in Ukraine. However, from time to time the parliament considers the possibility of its re-legalization.

That’s why we offer you to consider another way to entertain yourself.

In 2020, the President of Ukraine Zelensky legalized the Сasino. It took a year to obtain a licenses and other bureaucracy.
And in the near future, we are waiting for the casino opening in:

These casinos are already under construction. I guess they will be opened by the end of 2021.

And also, there will be not casinos, but gambling halls in hotels:

Nightclubs in Ukraine are open mainly two days a week, on Fridays and Saturdays (these nights are called “for amateurs”, because true party cougars explore Kiev nightlife every evening). For those especially enthusiastic there are clubs that work 7 days a week: Caribbean Club and Coyote Ugly and numerous bars, of course. Exceptions to this rule are quite rare. In addition, it is worth keeping an eye on local holidays – the night before the holiday Kiev nightlife can be too overwhelming and clubs can be clogged up even on weekdays, and on Fridays or on Saturdays right after the holiday party establishments are empty. If you want bottle service in one of the best establishments of the city, it is better to book it by phone min 2 days in advance.

If you want to spend your Night in Kyiv fabulous, take a tour around Kiev bars with locals. They will show you the best ones. Check this out:

3-hour private Nightlife Tour will show you nightlife in Kiev with its best bars. You’ll have a fantastic time! 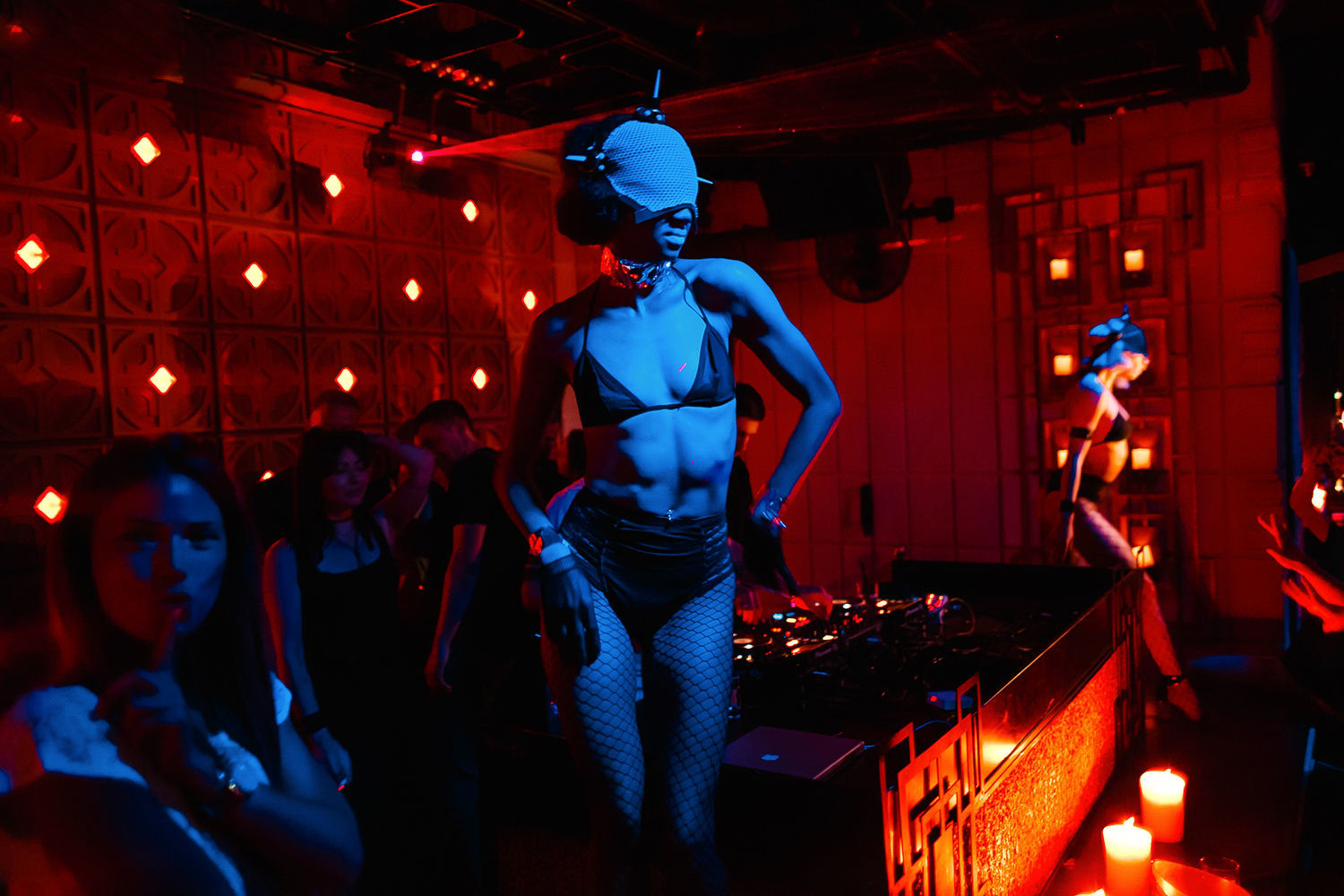 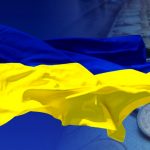 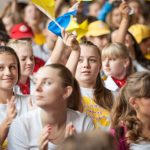 What Foreigners Living in Ukraine See and Feel about it?