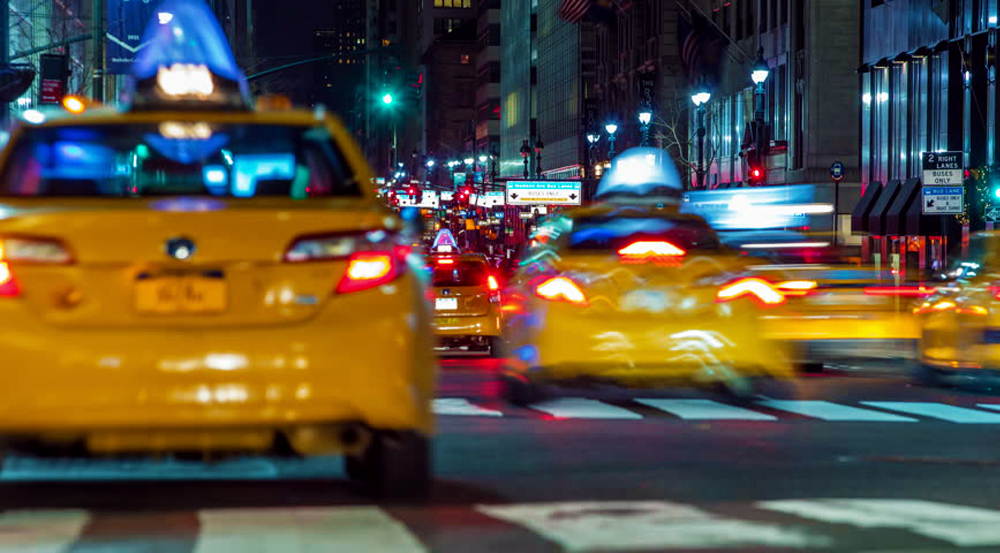 Airport transfer in Kiev. Interesting facts from the history of the Boryspil airport

The first thing every tourist who arrives to the city of Kiev sees is the airport. The main international airport of the capital of Ukraine is Boryspil, and this is what we tell about today. By the way, to get to know the types and cost of the airport transfer in Kiev, follow the link. 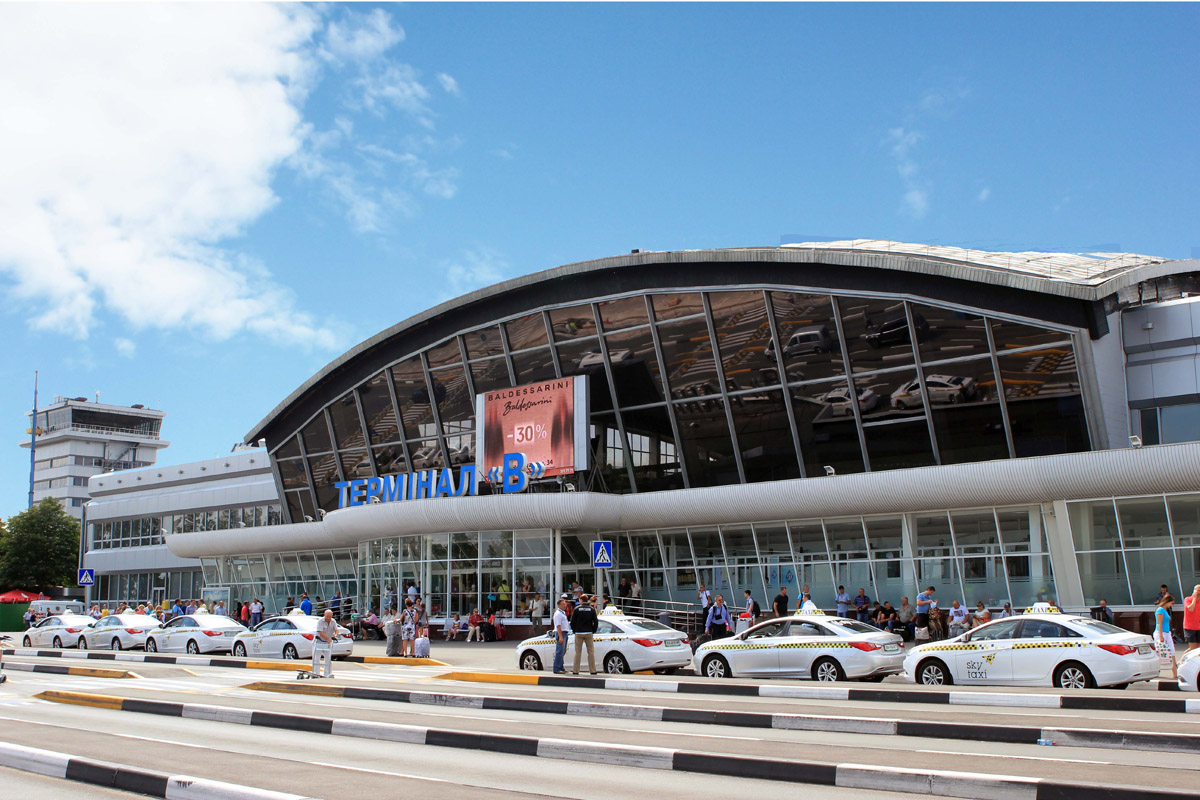 Ukrainian airport “Borispol” was started as military airfield near the town of the same name.

The first passengers landed in the main air harbor of Ukraine on July 7, 1959. It was plane Tu-104 flying from Moscow; at that time, it was the only passenger jetliner in the world. Earlier, it was impossible to land this plane in Kiev since the length of the runway in the only then Ukrainian airport Zhulyany was not suitable for the Tu-104. However, leaders of the USSR decided to schedule regular flights between Kiev and Moscow. Therefore, to implement this idea pilots had to use a military airfield, located near the Ukrainian capital near the city of Boryspil. This is how the history of the flagship of the aviation infrastructure began.

Model of the terminal for raising the mood

First, temporary buildings, which looked like rural huts, were used as terminals. Only friendly staff could brighten the landing or departure of the first passengers. One could only dream about comfort; the latter could be seen only at the poster with the image of the future high-grade terminal. Banner, by the way, was hanged in order to raise the mood of the airport employees. After all, they worked in temporary premises, not adapted for full-fledged work.

Multilevel passenger service and a gallery with telescopic ladders! This was the idea of ​​architects, which from the moment of presentation amazed by its scale. However, in the process of building the terminal the idea of tele-ladders construction was rejected. Therefore, it was decided to meet and greet passengers on the first floor and at the apron level. The main part of the terminal was located under the dome. According to the project, its area was more than 20 thousand square meters. This, as the builders calculated, was enough to service 1600 passengers per hour during peak hours. In the Soviet Union, the terminal near Kiev was second only to the airport terminal in Domodedovo. Muscovites mockingly called the Ukrainian rival a “covered market”. Our aviators were fast with the answer: they called the Domodedovo airport a “stables”.

According to the research of the British agency Sky Trax, Boryspil got bronze among the air stations of Eastern Europe, following only the airports in Budapest and Tallinn.

The ratings were based on the responses of passengers about the quality of service, security and efficiency of service delivery. 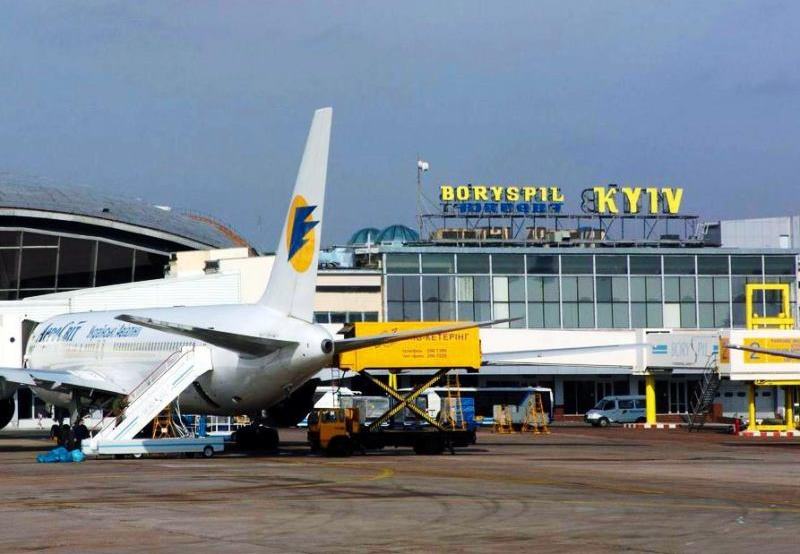 630 flights in one day – a record of passenger traffic was recorded during the Euro-2012. It was the final day of the football championship. That day Boryspil hosted about 40 thousand guests.

This winter Olena Boyko, inhabitant of Odessa, became the 100 millionth passenger of Boryspil Airport. She flew to rest in Dubai. However, apart from the holiday, she also received the attention of television cameras and management of the airport. For her, the usual registration turned into a celebration with flowers, musical show and gifts.

They promise to open first level of parking near D terminal this year. Before the end of 2018, the second level will be built. All this is in addition to two thousand places for passenger cars at parking lot near the main air gates of Ukraine.

What’s in your name?

Last year the airport had every chance to get a new name. It was planned to remove the word “Boryspil” and give the main air terminal a new name in honor of one of the famous Ukrainians: aircraft designer O. Antonov, hetman I. Mazepa, artist K. Malevich, engineer I. Sikorsky or author of the words of the Ukrainian anthem P. Chubinsky.

The plan was to rename “Borispol”, but the airport staff opposed changes and the name remained original.

Most voices were to rename airport after I. Mazepa. However, the staff of the airport opposed the change of name and “Borispol” remained “Borispol”.

When taking off or approaching, the aircrafts from time to time suffer from … birds! It is not always possible to avoid the birds during these maneuvers. In most such cases, birds and aircrafts encounter “face to face”. Having encountered the fuselage or hit the engine of an airplane, a bird can die and disrupt the operation of important elements of the aircraft. The most dangerous are large birds, such as cranes, storks and ducks. Gulls and pigeons are less dangerous for aircraft. Small birds cause the smallest danger for the aircraft. To avoid unwanted meeting with other inhabitants of the sky, there is ornithological service operating at the airport. Experts scare away and disperse birds with the help of noise and light signals, including those imitating screams – warning of danger. 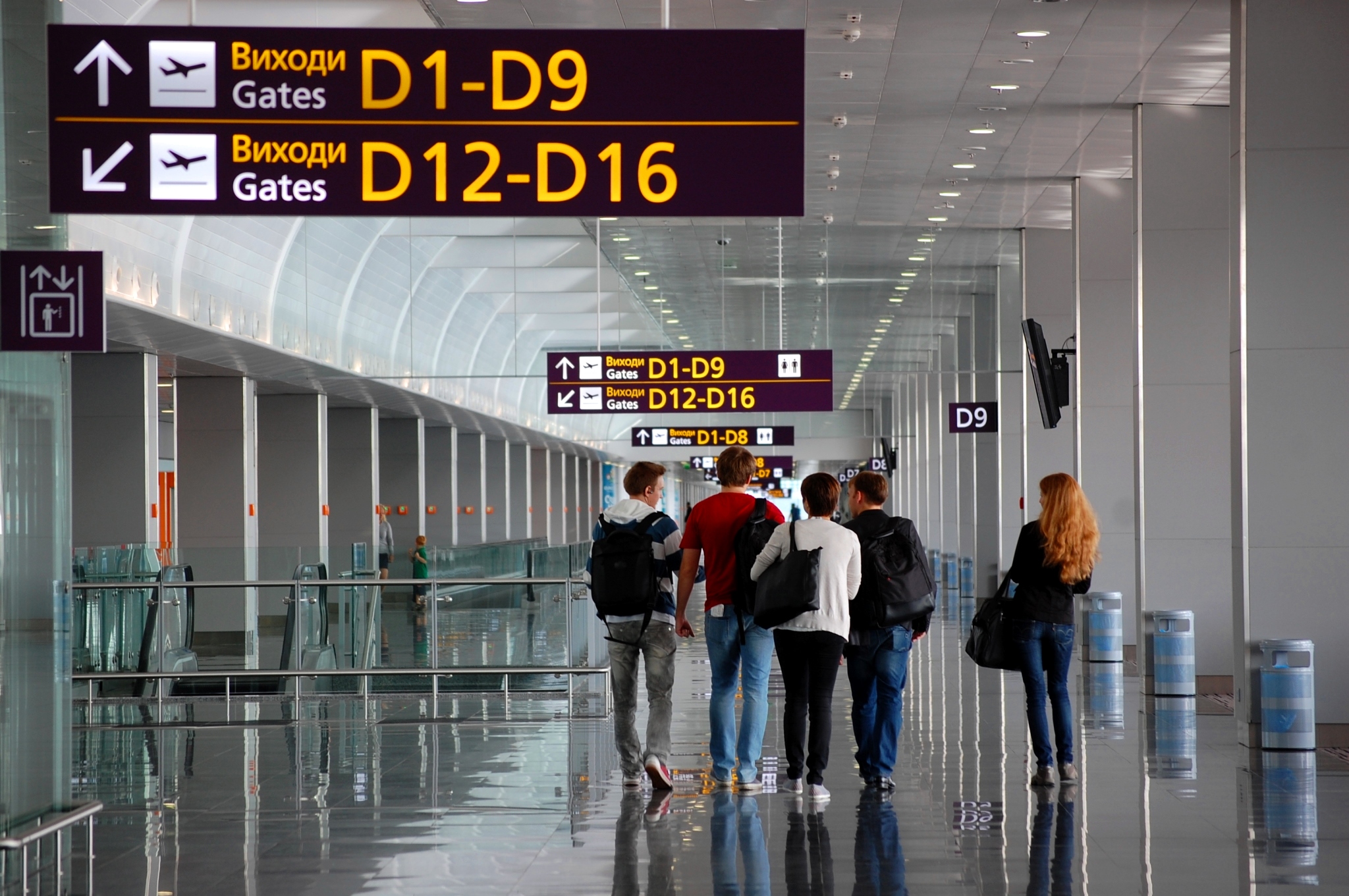 Today Kiev airport is the main air gateway of Ukraine, and it continues to improve in order for passengers to comfortably use the services of air carriers.

In 2016, Borispol Airport reached the highest levels in the history of the enterprise. For the year, the number of passengers increased by 1.37 million (18% – Ed.), and reached 8.65 million people.

Contact us to order private city tours in Kiev: 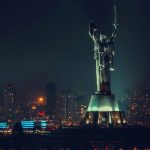 Travel to Ukraine? Read real reviews of foreign travelers to Kyiv and Lviv 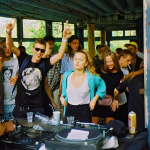 Guide to modern Kiev. The city that is becoming the most attractive destination in Europe