When it comes to Kiev it’s never enough just to come here – one should enjoy it discovering all the best of the city. That is why true connoisseurs of the city offer to take a fascinating walk around the city that will for a long time leave the most pleasant impressions in your heart!

Depending on the free time and desires you have, you may go to various excursions round the capital at any time. You will certainly enjoy the atmosphere of the city and its world-famous attractions, and hundreds of excellent photos will surely be among the most interesting moments in your life.

The city starts with the gates

But these gates are not by far simple – these are the Golden Gates that protected the ancient Russian state, Kievan Rus’, at the time of the reign of Yaroslav the Wise in the XI century; in fact, the Gates also included embankments with a total length of 3.5 kilometers. The embankments were where streets of the center of Kiev are now – stretching from the Lviv Square down to Yaroslavov Val (“Yaroslav’s Rampart”) street and to what is now the Independence Square and again going up to the St. Michael’s Square. And the Golden Gates were the main entrance to the city. Now the Golden Gates is one of the main attractions of the modern Kiev.

Also one of the most famous city’s attractions is Kiev Pechersk Lavra. It was founded in 1051 by monk Anthony and it is one of the oldest monasteries in Kievan Rus’. Initially, the monks lived in the caves they dug, and later when the underground space could no longer host constantly growing community they began to construct buildings on the surface. The length of the Lavra caves is truly legendary – they say that there are tunnels even under the Dnieper, and they connect Lavra with other monastery caves of Kiev and Chernigov.

You will also get unforgettable experience of visiting the St. Sophia Cathedral that is inscribed on the UNESCO World Heritage List, St. Vladimir’s Cathedral, St. Michael’s Monastery. And the Andrew’s descent will for a very long time stay in your memory, and will delight you with its beauty on your photographs! 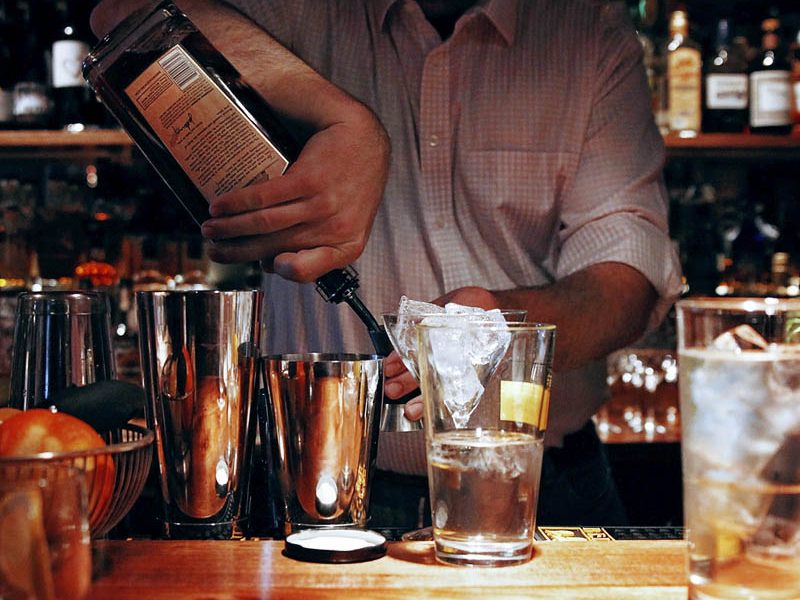 from €25
The best secret bars in Kiev you can find…
Escorted tours
Recommended
9.7 Superb 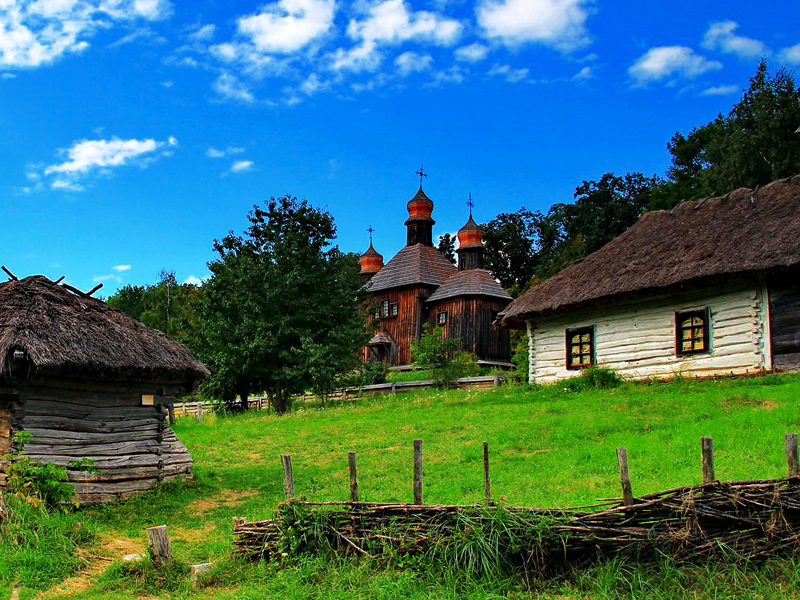 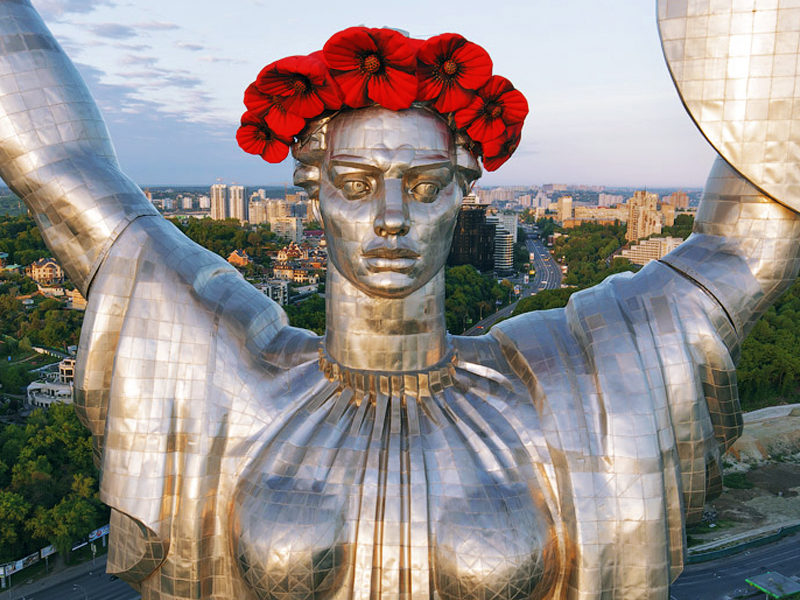 from €32
The National Museum of the History of Ukraine in…
City Sightseeing
Group Tours
Historical Buildings
Museum Tours
Recommended
8.0 Superb

from €32
Don’t miss the
next big discount