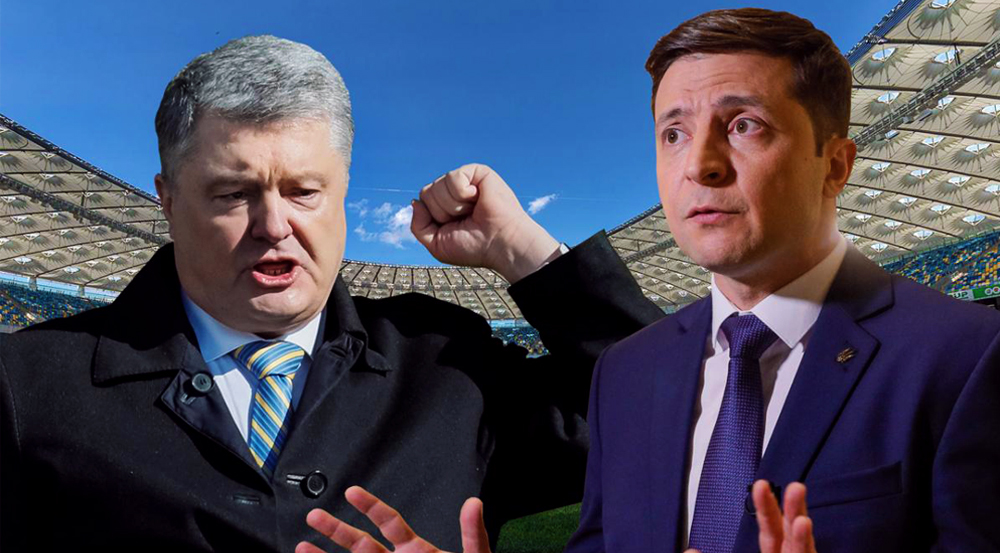 Stages of the 2019 election campaign, candidates, ratings and rules to vote for the president of Ukraine

The 2019 presidential elections in Ukraine took place on March 31. This day, the first round of voting for candidates for the presidency took place. Check all the details about the main dates of the election campaign, the candidates and their election ratings, and the stages of voting in our article.

The first round of 2019 elections

The first round the presidential elections in Ukraine took place on March 31, 2019. During the day, from 8:00 am to 8:00 pm, voters could cast their votes for one of the 39 candidates registered by the Central Election Commission (CEC). A few days before the voting, the latest polls were published, which showed that Vladimir Zelensky, Petro Poroshenko and Yulia Tymoshenko were the leaders of the electoral race. After the end of voting on election day, the results of polls were confirmed the exit poll data, conducted directly at the polling stations. 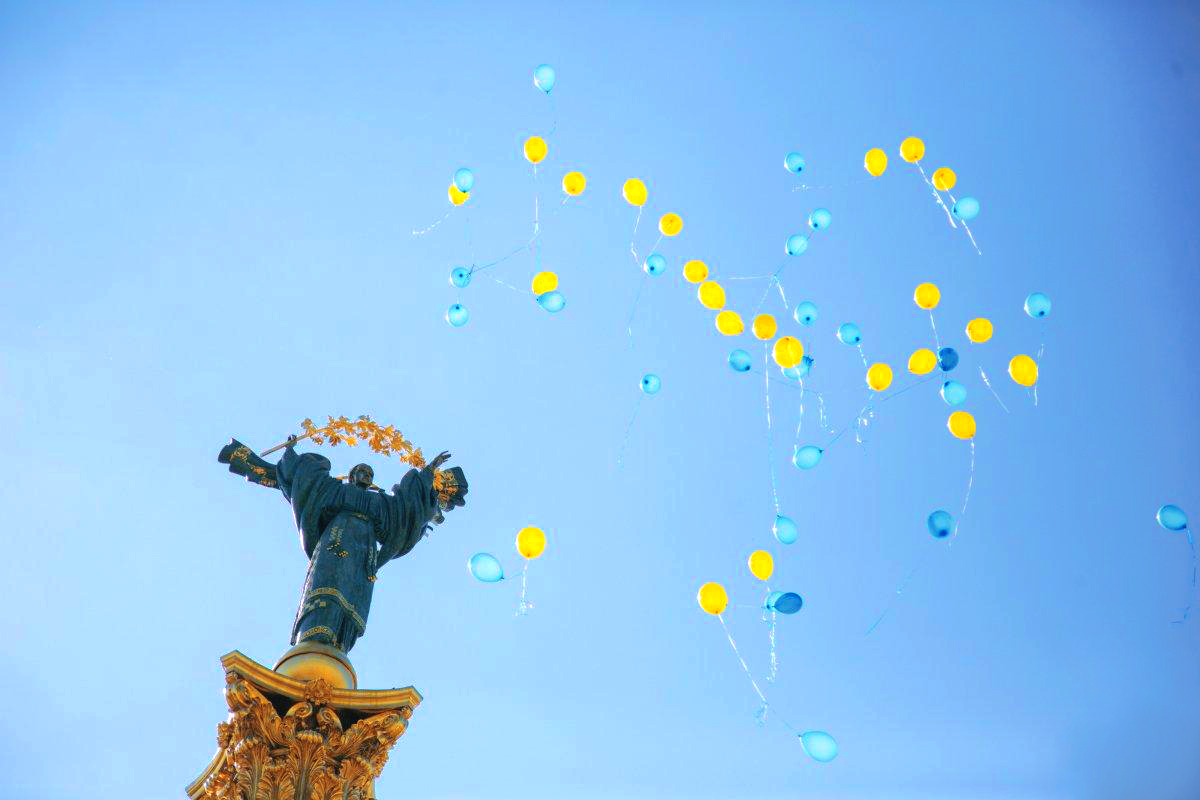 After the announcement of the first results of the exit poll, the current president, who, according to polls, took second place, declared the need to hold debates between candidates who go to the second round.

In her turn, Yulia Tymoshenko, who, according to surveys, took third place, said that exit polls are not true and according to the results of surveys conducted by her team, she ranks second, not third. Later, Yulia Tymoshenko accused Petro Poroshenko of falsifying the election results; however, she noted that she would not dispute it in court.

Vladimir Zelensky, who, according to exit polls, took first place, said that such results are the first step to a big victory.

A few days after the first round of elections held on March 31, Zelensky published a video message to Poroshenko, in which he responded to Poroshenko’s proposal on the debate. Zelensky offered to hold a debate at the NSC “Olympic”, the main stadium of Ukraine. Zelensky also put forward a number of requirements for Poroshenko, which the current president must fulfill in order for the debate to take place. In particular, Zelensky wanted Poroshenko to apologize to him, calling him not a “Kolomoisky puppet” and a clown, but a presidential candidate. Zelensky also said that before the debate, candidates should be tested for alcohol and drugs. Zelensky gave the current president of Ukraine 24 hours to ponder his demands.

Poroshenko, in his turn, agreed to Zelensky’s proposal to hold a debate at the NSC, noting “you want the stadium, let it be the stadium.” In addition, Poroshenko agreed to undergo tests.

Later, Poroshenko underwent blood, hair and urine tests at four clinics, and Zelensky only had blood analysis at the Evrolab clinic, its director being a citizen of the Russian Federation and, in particular, a friend of Zelensky.

After that, Zelensky published video message to Yulia Tymoshenko, inviting her to become moderator at the debates. Zelensky gave the head of Batkivshchyna 24 hours to ponder his proposal. However, after the expiration of the specified period, there was no response from Tymoshenko.

At the same time, the CEC was still counting the votes. The results were announced on April 7: Vladimir Zelensky – 30.24%, Petro Poroshenko – 15.95%. Zelensky is leading in almost all regions of Ukraine, while Petro Poroshenko – only in Ternopil and Lviv regions. Tymoshenko, who took the third place, was supported by the majority of residents of Ivano-Frankivsk region, and Yuriy Boyko, who took fourth place, became the leader in terms of votes in Donetsk and Lugansk regions.

After the announcement of the election results, the CEC announced second round of voting, since none of the candidates won more than 50% of the vote. As expected, Zelensky and Poroshenko take part in the second round.

After the results were announced, in interview with one of the TV channels, Poroshenko said that he is waiting for Zelensky at the NSC Olimpiyskiy to hold a debate on April 14. However, Zelensky said that his debate with Poroshenko will be held on April 19.

At the same time, the CEC stated that the Zelensky and Poroshenko debates should be held on April 19 at the Suspilne TV studio.

Now, discussion about debates is ongoing. The second round of elections is scheduled for April 21 and, accordingly, until April 15 inclusive, Ukrainians who want to change the place of voting should apply to the State Register of Voters. For displaced residents it is enough to fill an application; other citizens are required to provide document confirming the need to change the place for voting (for example, a certificate from the place of work or study).

In addition, after the official results are announced, candidates can again conduct election campaigns, and sociologists can conduct and publish polls.

Elections in Ukraine 2019: information about candidates

To run for the presidency, the applicant should be a citizen of Ukraine who have reached the age of 35, have lived in Ukraine for the last 10 years, and is fluent in Ukrainian language. A candidate can be nominated by political party as well as be self-nominated. Each presidential candidate must provide a passport, autobiography, program, statement, and make a deposit 2.5 million hryvnia (about 100k dollars). In case the applicant is not winning the race, this deposit is not refundable. 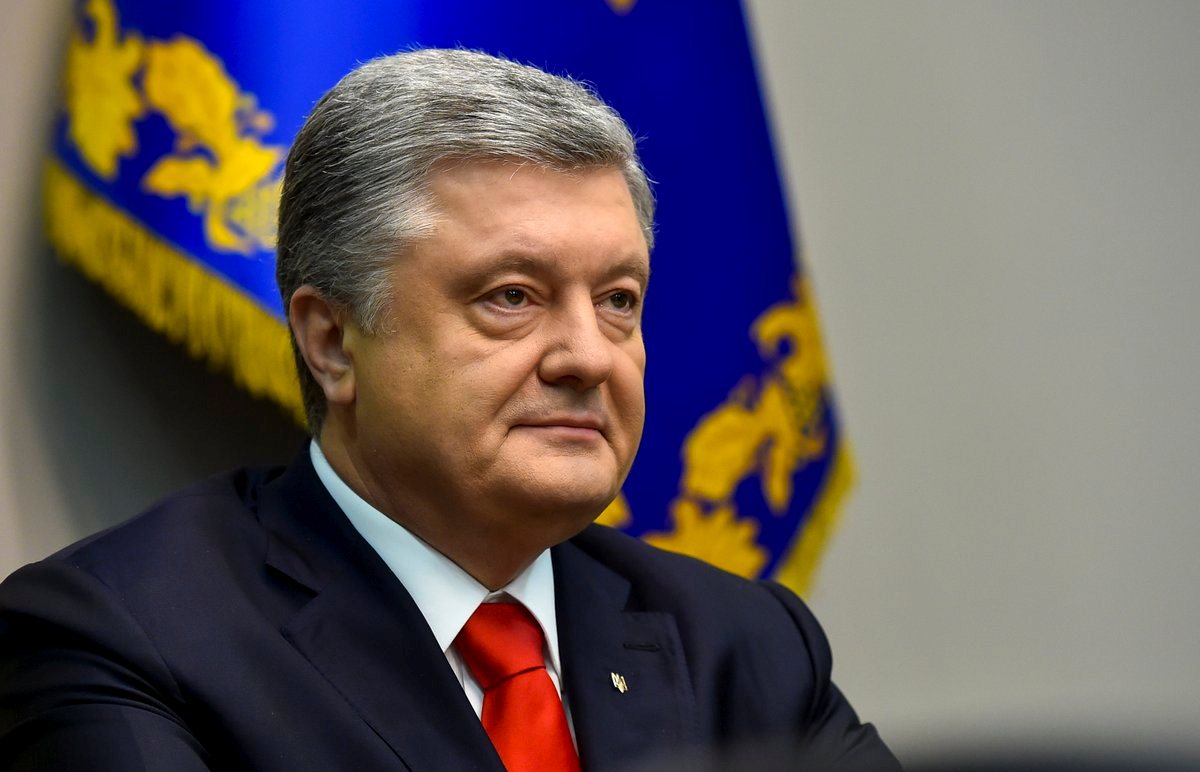 President Petro Poroshenko has the right to run for the presidency one more time. In the spring of 2014, he won the first round of early elections, gaining 54.7% of the vote. Poroshenko announced his intention to run for a second term on January 29, 2019. The head of state filed documents with the CEC on the last day of registration. 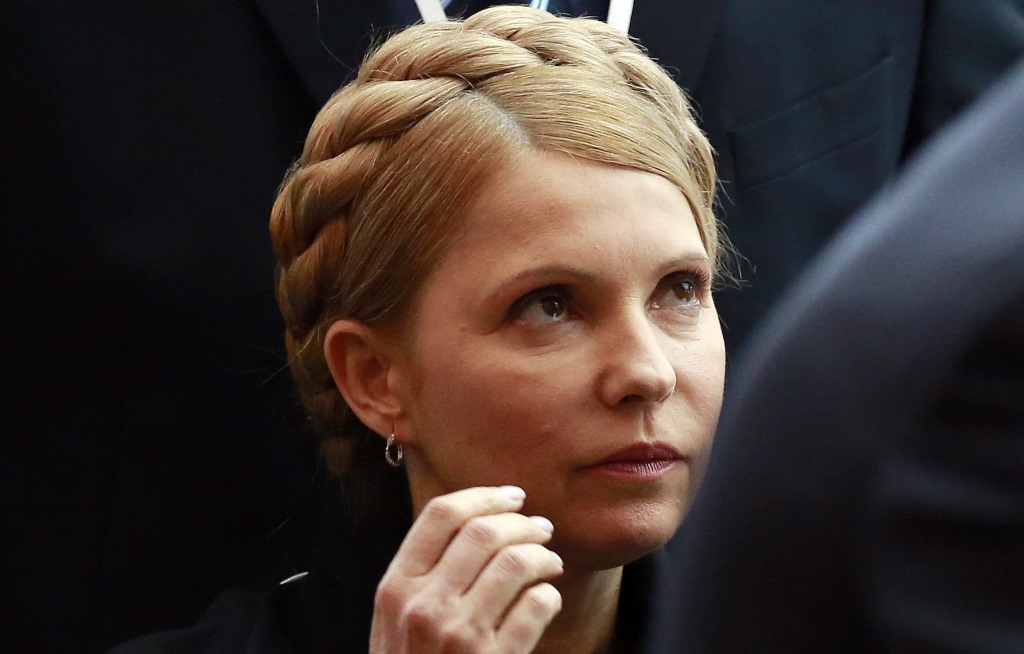 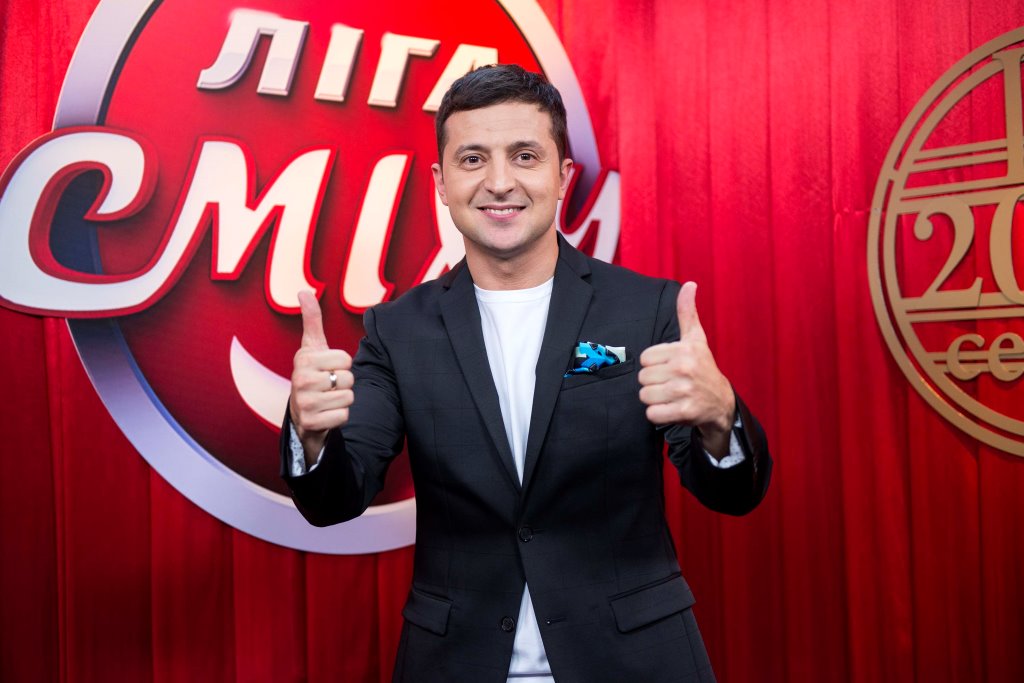 Showman Vladimir Zelensky announced his participation in the elections during his New Year Evening Show. In late January, the CEC registered him as a presidential candidate. According to surveys of the Rating group, KIIS, Socis and the Razumkov Center, Zelensky is the leader of the election race.

In accordance with the law, the election of the president occurs through secret ballot of citizens of Ukraine who have reached the age of majority. In order to receive the ballot and further voting, the voter must provide the member of the commission with a passport or other document certifying Ukrainian citizenship.

Elections are held at polling stations at the place of residence. They are organized in each city and settlement of the country. Citizens of Ukraine who are abroad are also entitled to participate in voting at special polling stations at diplomatic institutions.

In the pre-election period, the bodies of the State Registry compile voter lists, which indicate the data of Ukrainian citizens 18 years of age and over who have the right to vote. Voters can verify the correctness of the entered data by coming to the precinct election commission at the place of registration.

The opening hours and the address of the polling stations are indicated in the invitations. They are handed to each voter no later than 5 days before the voting.

The second and final round of voting in Ukraine will be held on April 21.

Representatives of the West noted that the first round of elections in Ukraine was fair and democratic. After the elections, there are no demonstrations on the streets of Kyiv. Voters express their dissatisfaction and support to candidates exclusively in social networks. 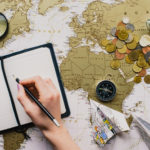 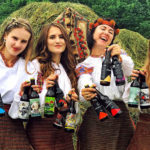